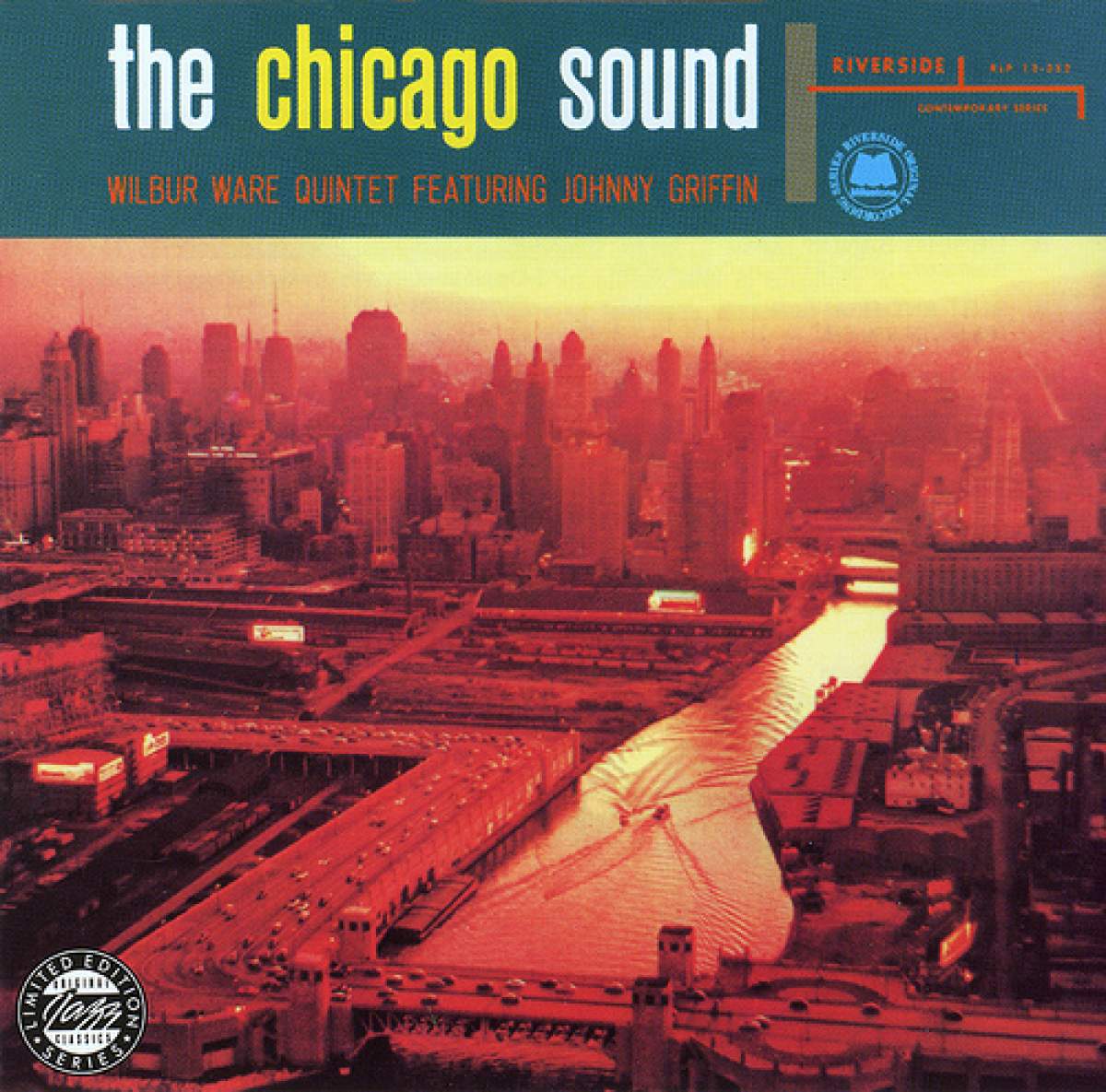 Chicago is a historic capital of early jazz and post-World War II blues, but in the 1950s and early 60s it also boasted a thriving hardbop scene. Jazz luminaries such as Gene Ammons, Eddie Harris and Johnny Griffin all emerged from Chicago, as well as numerous talented players who achieved varied or limited degrees of recognition: trumpeter and saxophonist Ira Sullivan, bassist Wilbur Ware, and saxophonists John Jenkins and Von Freeman (who has finally gained some renown in recent years). These musicians played hardbop with a bluesy, brawny edge, suffused with what Chicago native and jazz critic Larry Kart calls "an air of downhome experimentation."

Chicago Calling features music from all of these lesser-known artists. We'll also play the music of:

I'll be doing another program of lesser-known Chicago hardbop later this year, since too much good stuff ended up on the cutting-room floor this time around. (UPDATE: the sequel is now up for online listening: Returning The Call: More From The Unsung Hardbop Heroes Of Chicago.) In the mean time, check out some of the links below.

For More About Chicago Hardbop...

Discover a treasure trove of history in George Lewis' recent book, A Power Stronger Than Itself: The AACM and American Experimental Music, which includes a good deal of background on the city's hardbop scene.