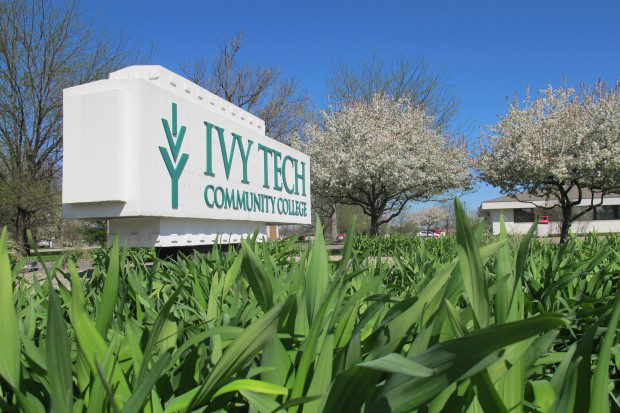 Last week plans were announced for Ivy Tech Community College to return ownership of the Waldron Arts Center to the City of Bloomington.

The center, which is located on the corner of North Walnut and Fourth streets, has been owned and operated by Ivy Tech since 2010 when it purchased the center from the city.

The city has not yet announced plans for the space which was built in 1915 to house the city hall, police station and fire department. The building currently offers a variety of classroom, performance and gallery spaces. It is also home to community radio station WFHB.

Ivy Tech Trustees are expected to approve the transfer Thursday at its meeting. The Bloomington Board of Public Works will review the agreement June 9.