US Department Of Transportation Awards Funding For Two Indiana Projects 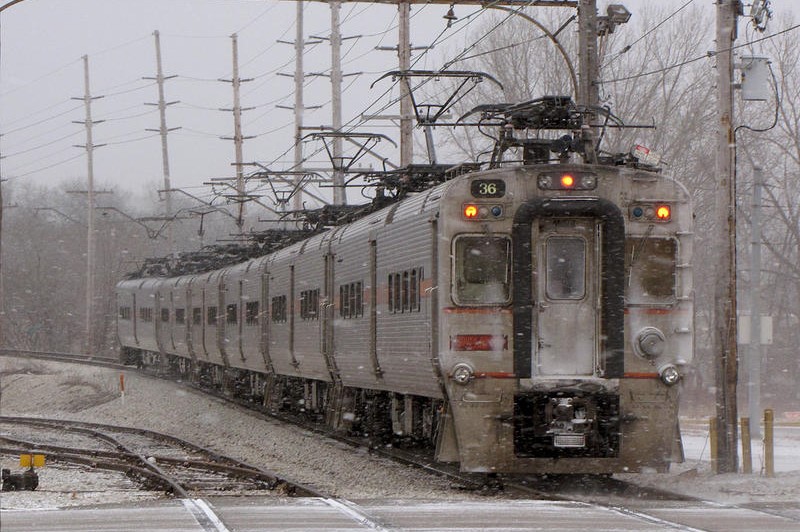 The United States Department of Transportation has awarded Indiana $177.5 million for two projects – one in Lake County and the other in Indianapolis.

Most of the funding will go to the West Lake Corridor Commuter Rail Project. It will help expand the existing South Shore Line almost eight miles and add four additional stops. The electric railway connects parts of northern Indiana with Chicago.

Indianapolis received funding to help build the Purple Line bus project into and out of the city.

Twelve projects across the U.S. were awarded a portion of almost $900 million in federal funding.