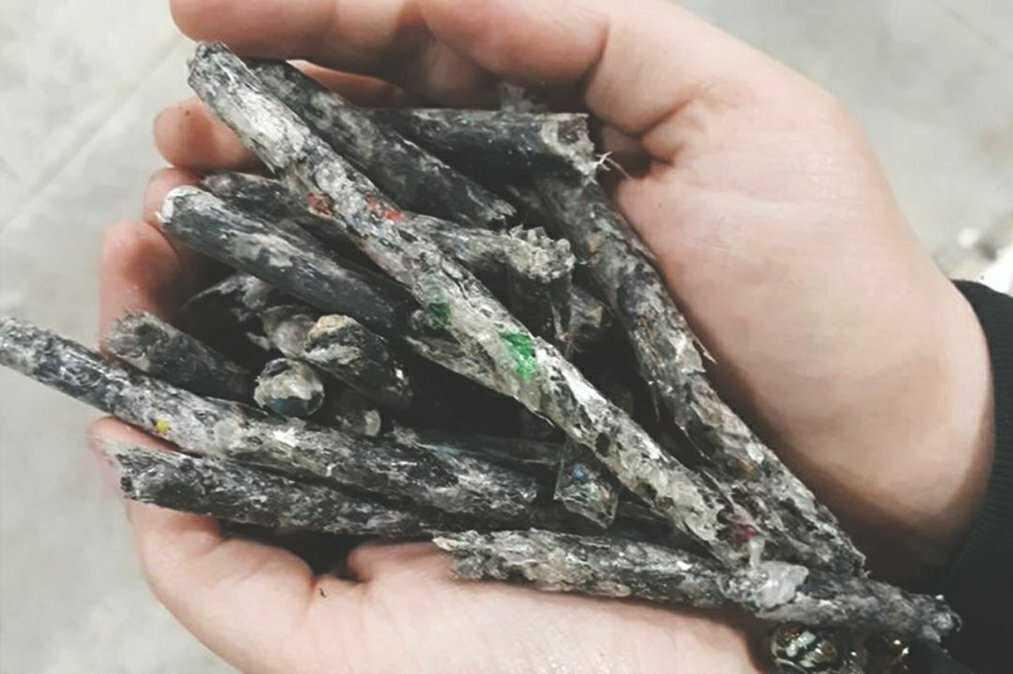 An energy company took another step in turning plastic into fuel at its facility near Fort Wayne last month. The pellets created from plastic waste will be used to create fuel and wax.

Brightmark continues to work on the facility with plans to be up and fully running by early next year. According to the company, it will be the nation's first commercial plastics-to-fuel facility.

While equipment is still being installed on-site, CEO Bob Powell says the pellets are an important step in the process to use plastics that people throw away.

“We can then renew the plastics into usable products like the fuels, or remake plastics or even candle waxes that you can make out of our process that removes the plastic,” says Powell. “So having the ability now to make the pellets out of the plastic is really exciting stuff.”

Powell says the facility will be able to process about 100,000 tons of plastic a year.