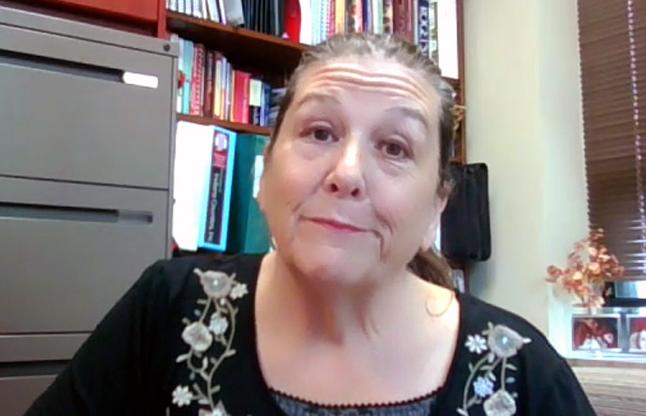 The city council has adopted seven areas of land from the city’s controversial annexation proposal.

“In order to have it count, we have to have signatures that are notarized, or you have to sign in front of me.”

She says there are some caveats. For example, a landowner who owns multiple parcels in the same annexed area can only sign one petition for one parcel.

"It's almost like we have seven different annexations going on. And that might confuse people and we don't want that to happen. So we're here to help. I mean, that's our job."