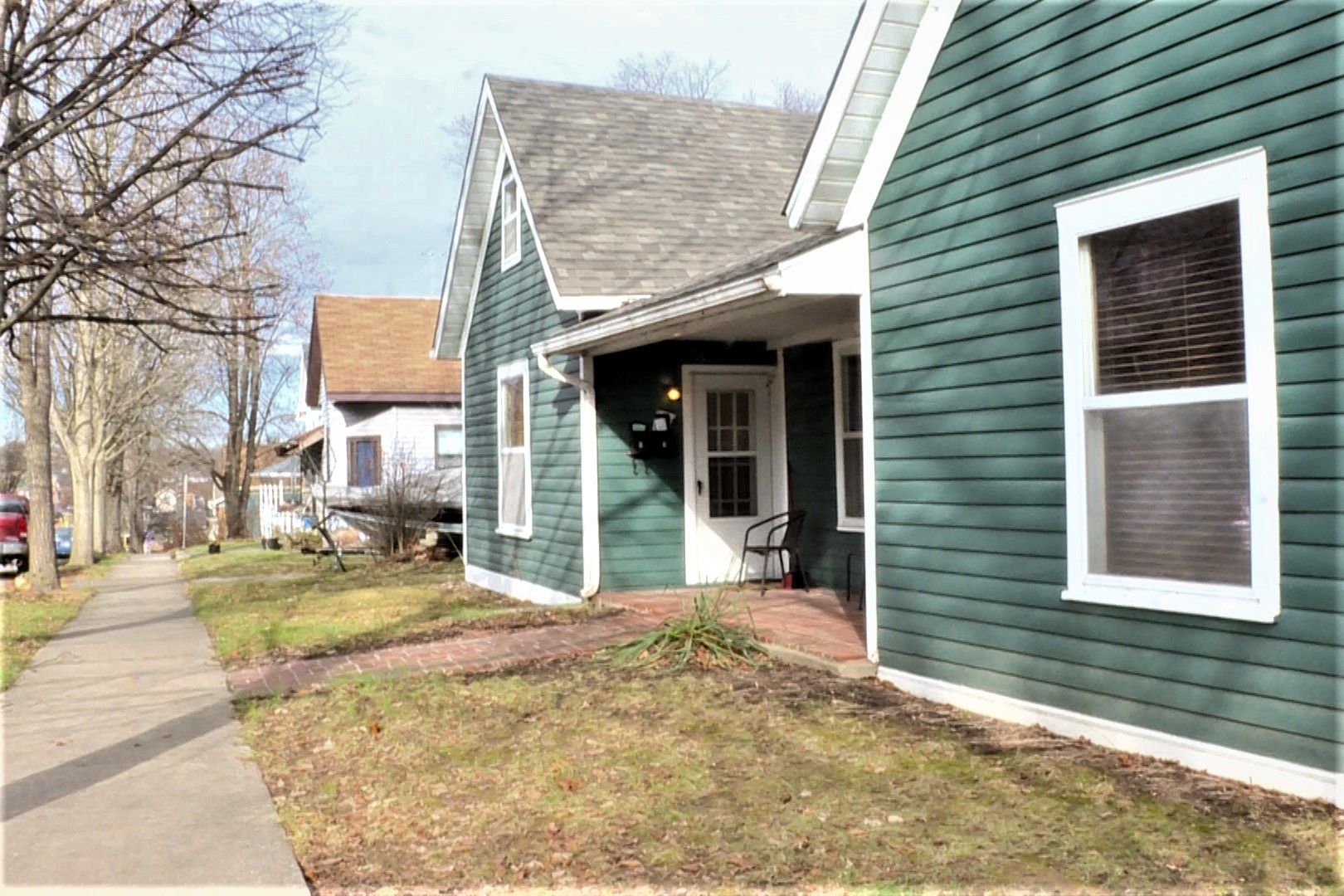 The month-long hearing process has resulted in significant additions to the local zoning law. Most notably, legalizing duplexes in many of Bloomington’s core neighborhoods despite heavy community pushback.

Plan commissioner Susan Sandberg proposed an amendment at a previous hearing to postpone the measure.

"In order to do a more precise pinpointing of where the density actually could be placed that would do no harm to the core neighborhoods," said Sandberg.

Sandberg's proposal to pause came at the recommendation of a newly formed organization, Going Farther Together. This organization is asking the city to delay the zoning changes and collect more information and data before making a final decision that could potentially have a negative impact.

"From the moment the Mayor [John Hamilton] chose to reintroduce a proposal that had been decisively rejected by both the majority of the community and the city council, the process was flawed," said Russ Skiba, a member of Going Farther Together.

In 2019, city council voted down the addition of plexes into these neighborhoods when it was also faced with strong opposition.

Skiba said citizens should write to their city councilmembers before the measure is considered for approval again.

"And tell them that Bloomington needs to reject these map amendments and the previous plex amendments, so that Bloomington can have a fair, open and participatory discussion of the serious issues of equity, affordability and availability that it deserves," said Skiba.

But not everybody in the community is against allowing more housing options in residential areas.

"Residents across all demographics place a high value on living in walkable neighborhoods. Multiplexes are a great opportunity for folks who want to purchase a residence, but don’t want to, or are unable to maintain a single-family home," said Crabtree.

So, as amended, the contentious proposed changes include duplexes by-right in zoning districts R1-R3 (core neighborhoods), and then conditional in R4 zones (Urban Residential). Multiplex housing such as triplexes and fourplexes are only allowed in R4 zones as conditional as well.

Conditional use means each house turning into a plex must get a public hearing in front of the city’s Board of Zoning Appeals (BZA) whereas by-right does not hold that requirement.

"People really expected that these areas would be placed on the edges of the existing neighborhoods and in the historic part of town especially. So, what we have done is try to spread these opportunities throughout town," said Jackie Scanlan, the city's planning services manager.

Now that the Plan Commission has passed a positive recommendation on the proposed changes, the issue moves to the city council for final consideration.

It is within the council's right to make future changes, reductions, additions, etc. to any parts of the UDO with amendments of their own. The recommendations passed by the Plan Commission are not legally binding.

Council is expected to have the legislation on its agenda sometime in the coming weeks, but before its summer recess in mid-June.