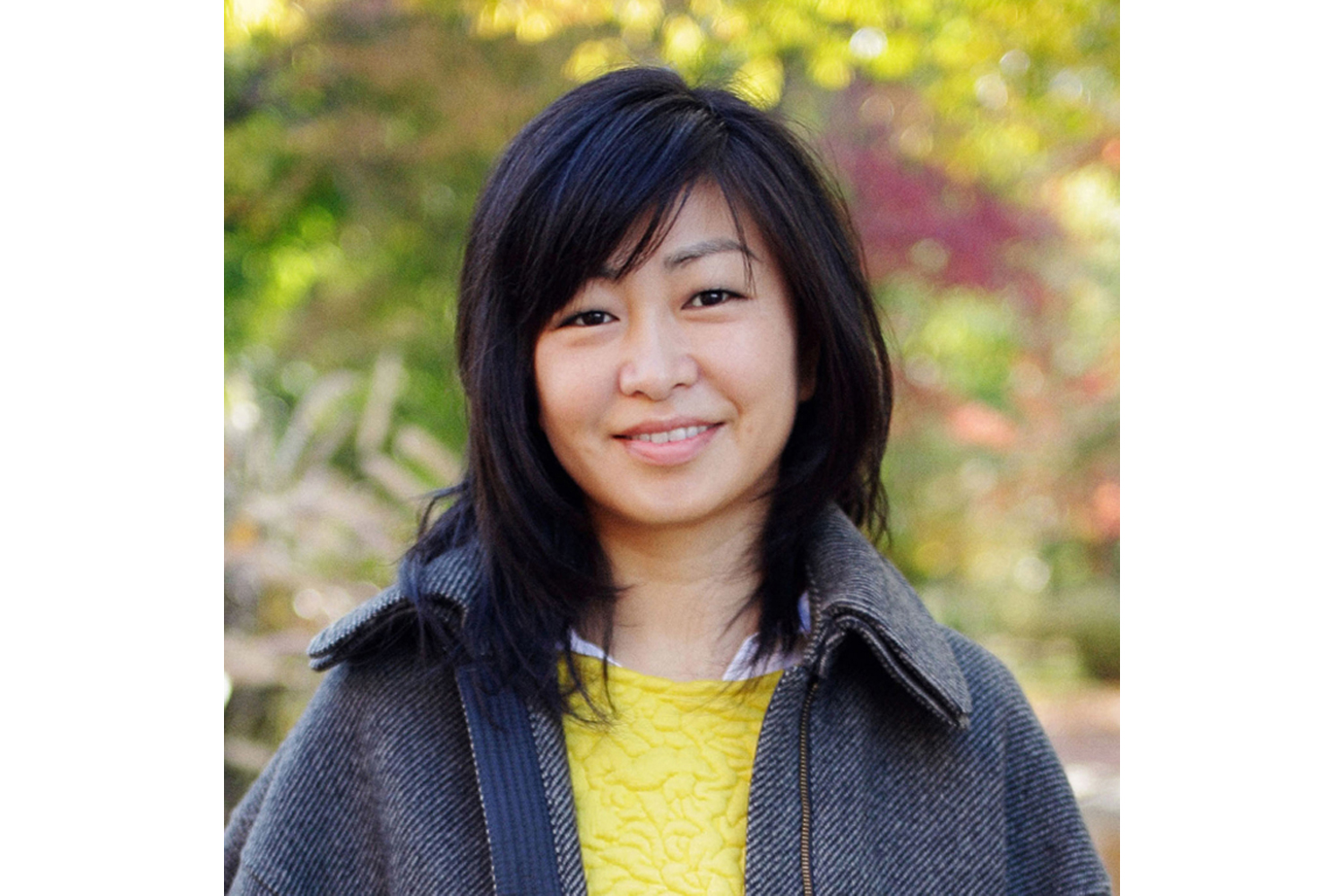 The woman arrested this summer for protesting at the Bloomington Farmers' Market is seeking $500,000 from the city for wrongful arrest and defamation of character.

Attorneys for Cara Caddoo filed the tort claim Tuesday. Cadoo’s attorney Geoffrey Grodner says the Farmers’ Market is a public space and market rules of behavior are not legal ordinances.

"Can a police officer walking down the street say, hey I’m going to arrest you because I want to? No. There has to be probable cause to effect an arrest," Grodner says.

The claim says the city did not publicize it's "long standing rules of behavior at the market" until after Caddoo's June 27 arrest. It also says the city published Caddoo's address, subjecting her to threats from white nationalists.

“The most important thing that we hope the tort claim notice does is cause the city to rethink the entire manner which they handled the Farmers’ Market,” Grodner says.

Caddoo was arrested on misdemeanor charges for allegedly causing a disturbance in front of the booth belonging to Sarah Dye and Doug Mackey. The couple, who run Schooner Creek Farm, have been tied by some to white supremacist groups.

Caddoo was holding up a sign near Schooner Creek’s booth that said: "Schooner Creek Farm is operated by members of Identity Evropa, a white nationalist hate group."

Caddoo was released without having to post bail and no charges were brought against her.

The city has 90 days to respond to the Tort Claim notice. City spokesperson Yael Ksander says the city has no comment at this time.

If the city denies her claim or does not respond, Grodner says Caddoo could file a lawsuit under state law and bring action in federal court for violation of her civil rights.