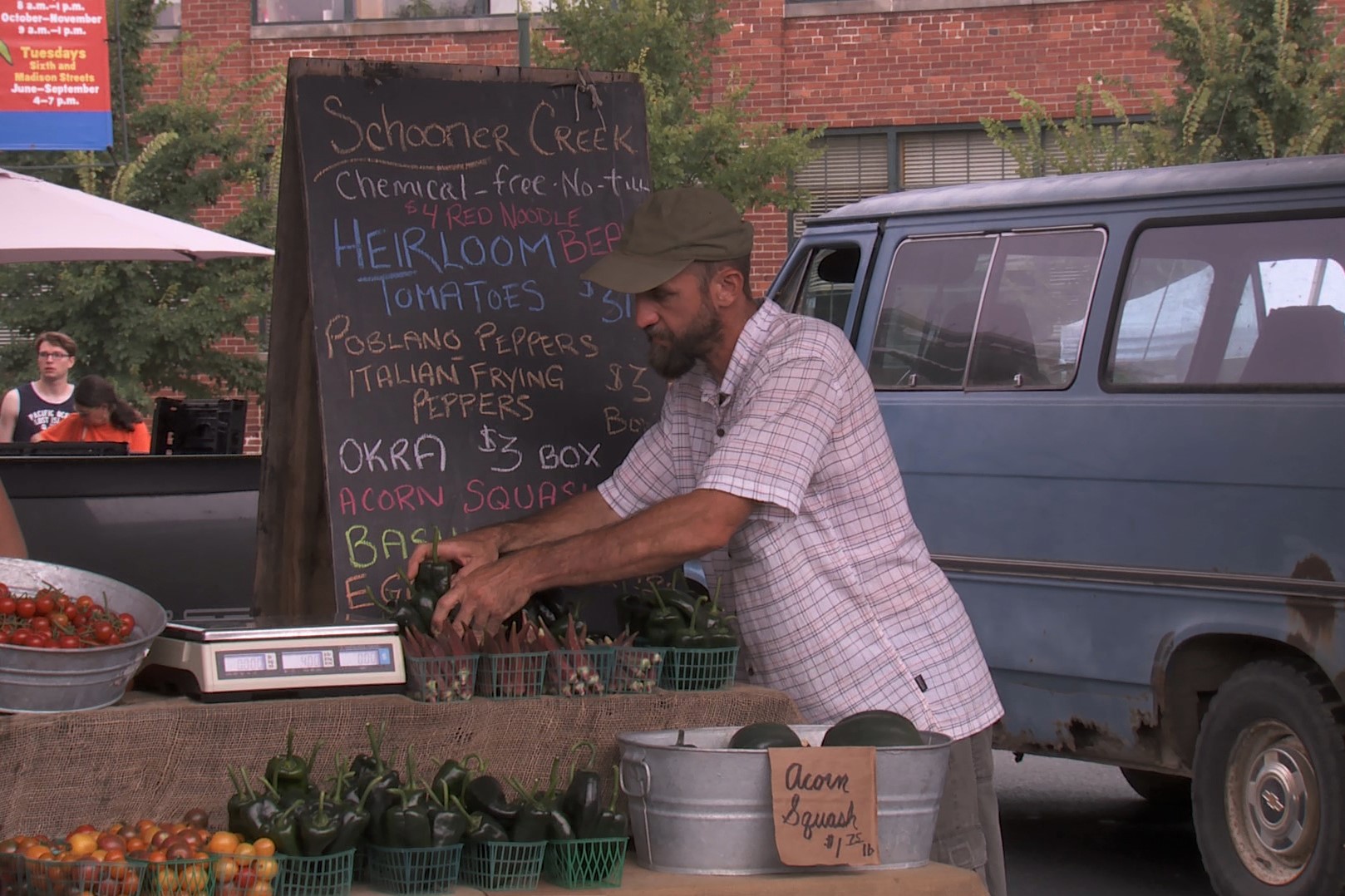 The original suit was filed in February, by Schooner Creek vendors Sarah Dye and Doug Mackay.

Last summer, the city shut the farmer’s market down for two weeks after protesters demonstrated against Dye and Mackay’s alt-right leanings.

Dye and Mackay says the city didn’t do enough to protect them, but Mayor John Hamilton says the city went out its way to make sure Schooner Creek, those protesting them, and the public were safe.

“We’ve been sued by a couple different people for the farmer’s market, and the responses have been the city has been responsible in following the law in all regards,” Hamilton says.

The city of Bloomington is countersuing, alleging Schooner Creek broke its 2019 farmer’s market contract by allowing unauthorized vendors to run its booth, but the city renewed Schooner Creek’s contract for the 2020 season.

According to court documents, the city says it suffered damages due to lost time and wages defending itself from Schooner Creek’s lawsuit.