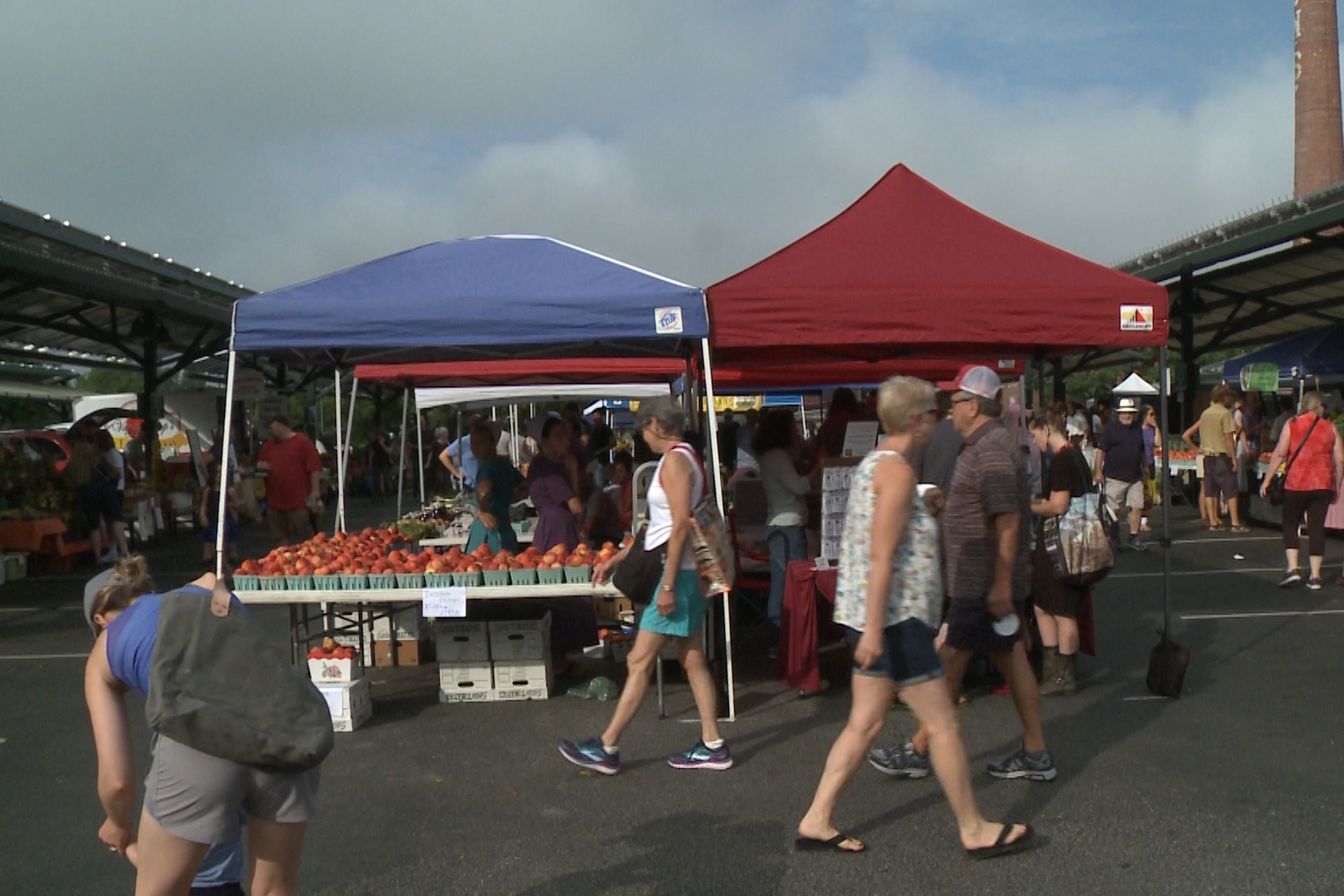 A man cited last year for disorderly conduct at the Bloomington Community Farmers' Market is suing the city.

Experts say Identitarians are opposed to changing the country through diversity.

In the seven-page tort notice, Westgard claims his group was selectively targeted by Bloomington Police.  The suit claims police did not arrest other people at the market who were allegedly threatening patrons and vendors.

In the suit, Westgard says he was cited for violating “unofficial and undisclosed” rules of protesting at the market.

Claims made in a lawsuit reflect only one side of the case.