What Is An Identitarian? We Talked To An Extremism Researcher To Find Out 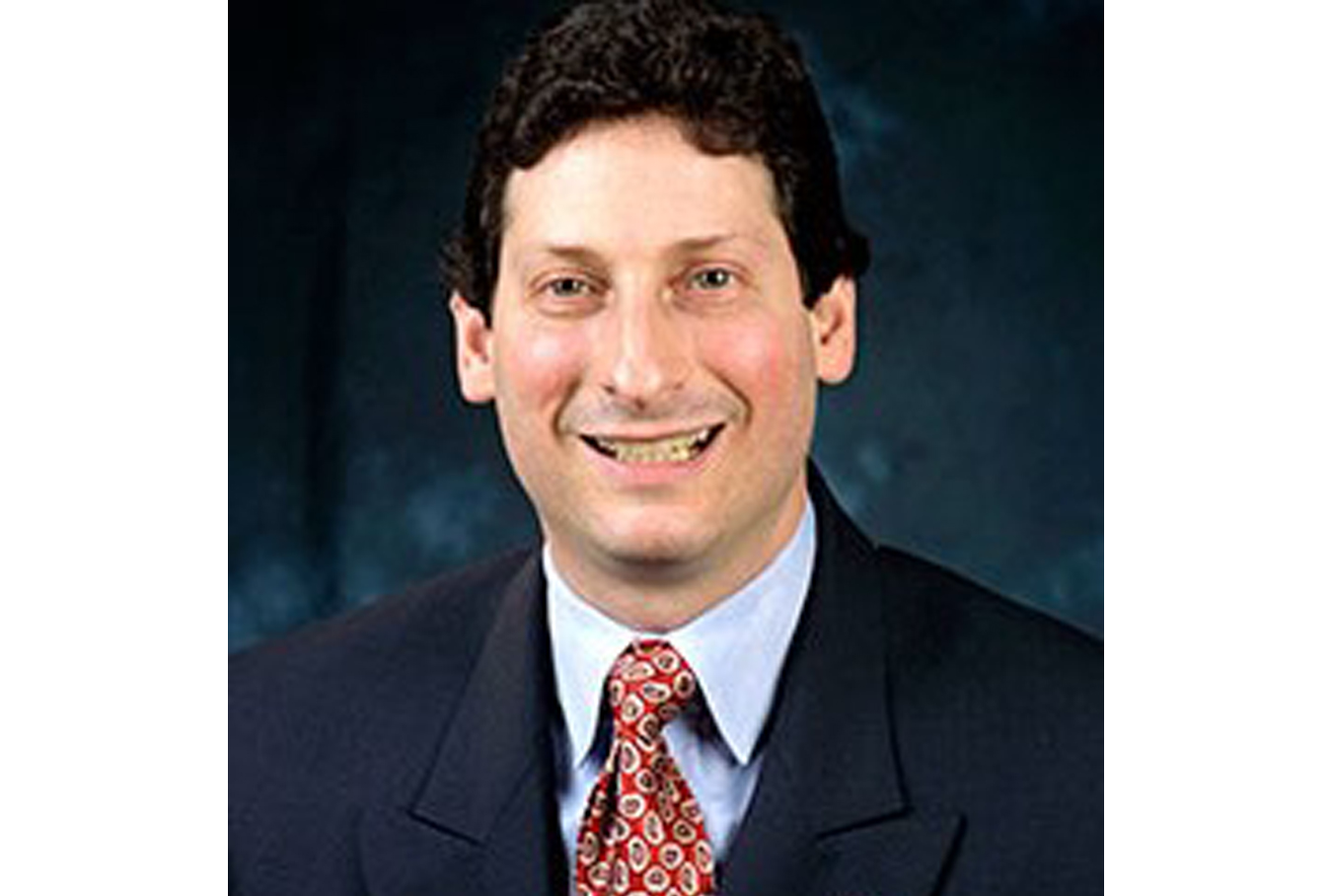 The Bloomington Community Farmers’ Market will reopen tomorrow after a two-week suspension that followed weeks of protests, unrest and concern for public safety.

At the center of this summer’s ongoing market controversy is Sarah Dye, owner of Schooner Creek Farm. More than 200 Bloomington residents and groups wrote a letter to the city earlier this summer claiming she and her family have ties to Identity Evropa, a white supremacist group. Dye has denied allegations that she is a white supremacist, but she has called herself an 'identitarian' in interviews with other news outlets.

WTIU/WFIU News' Emma Atkinson spoke with Brian Levin, director of California State University-San Bernadino’s Center for the Study of Hate and Extremism about what it means to be an identitarian and the history of white supremacy in Indiana.

Emma Atkinson: Tell me, what exactly is identitarianism?

Brian Levin: The identitarian movement is one that has been horribly anti-Muslim in Europe and, in the United States, has attracted a whole range of people who hold views that the change of a country through diversity is bad – in particular with regard to Muslims but also Latinos.

And it should be noted that Identity Evropa was involved in the Charlottesville rally. Isn’t that end, stop? Isn’t that all we need to know with regard to someone who supports this kind of movement or group?

EA: I know that the Center For the Study of Hate and Extremism has been keeping an eye on what’s going on here in Bloomington. Tell me a little bit about the specifics in terms of what you know.

BL: Well, what we know is that Ms. Dye has identified herself as a follower of a movement – and allegedly a group – if these facts are true, it’s certainly troubling. That being said, people have a First Amendment right to dislike whoever they want, for whatever reasons they want. But also, other people have a right to either do business with them or not do business with them.

A company’s values, I think, are important to consumers and how they make their choice, in addition to what products and services they’re offering.

EA: What exactly does being a member of Identity Evropa or the new American Identity Movement, what does that look like?

BL: Identity Evropa members believe that Western civilization is falling apart because people who are from non-white groups and other groups are not “assimilate-able” into our society. And it is a white supremacist organization, however, they are ones that generally do not participate in violence, and they try to recruit millennials with a more toned- down hook. You know: “It’s okay to be white,” “let’s defend Western civilization.”

But the bottom line is that this group is a white supremacist group. And if someone says that they support this group, I think that they have an obligation to say exactly what they mean and why.

EA: Now, I know that there a long history of the Ku Klux Klan in Indiana. Can you tell me – is there a phenomenon of white supremacist views in white rural America and in Indiana in particular?

BL: Really interesting, whether it’s Indiana in the 1920s and interestingly enough, if you had to pick one state during the 1920s when the Klan was at its peak, Indiana was the state where it had the most influence.

Indeed, the governor of Indiana was a member of the Ku Klux Klan. So there has been consistently an effort to sometimes sculpt bigotry to appeal to people by the hook of fear of change and then leading down the rabbit hole of racial and ethnic bigotry, which is exactly what the Klan did.

But part of their messaging and part of their hook was fear of change and “we want to just keep things as it is because communism, immigration and jazz-era decadence can only hurt our religious, small-town society.”