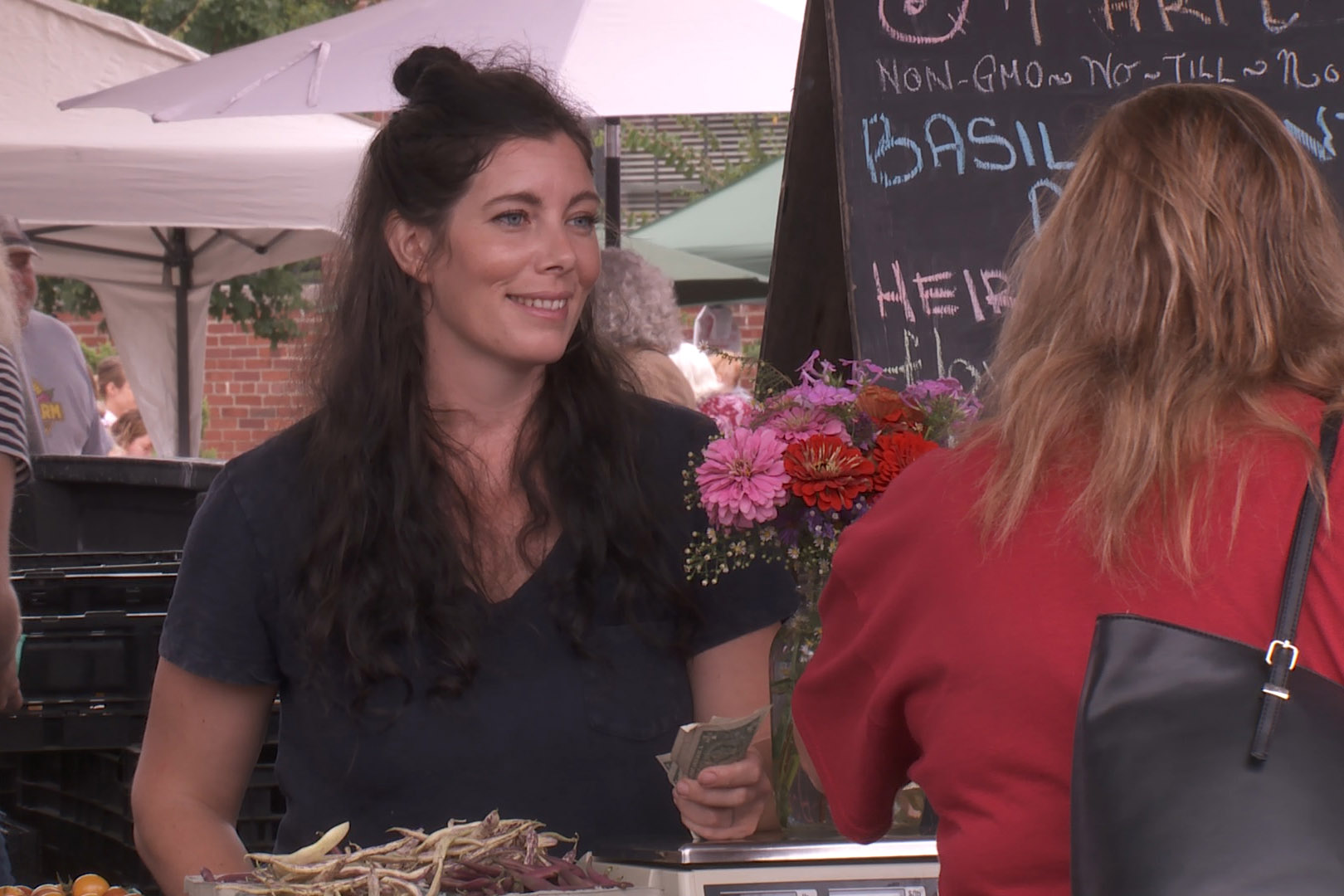 Schooner Creek Farm is suing the City of Bloomington.

This past summer, controversy erupted at the market after Dye’s ties to a white supremacist group surfaced – so much so that Hamilton decided to shut down the market for two weeks because the city could not ensure people’s safety.

“[Bloomington]’s waiver of rental fees for NSFH [No Space for Hate] space rental while requiring SCF to pay a rental fee if it were to utilize an information space imposes a financial burden on SCF based on the perception of their particular view and constitutes viewpoint discrimination,” the lawsuit reads.

Schooner Creek says Hamilton made multiple public statements at the time showing support for protestors, including: “I have spoken out condemning connections to white supremacy in our market. We know active community member[s] have organized educational and advocacy campaigns, as well as economic responses including boycotts, and I am fully supportive of those efforts.”

It goes on to say that the city’s actions also infringed upon Schooner Creek’s First Amendment freedom of association.

“All of the [City of Bloomington]’s actions alleged herein are based on [the city]’s perception of SCF’s affiliation with a political group wholly independent of the Market, and [the city]’s actions violate SCF’s right to freely associate,” the lawsuit reads. “[Bloomington]’s conduct chills and deters vendors from associating with political organizations, even outside the Market, lest they be subject to retaliation for their associations.”