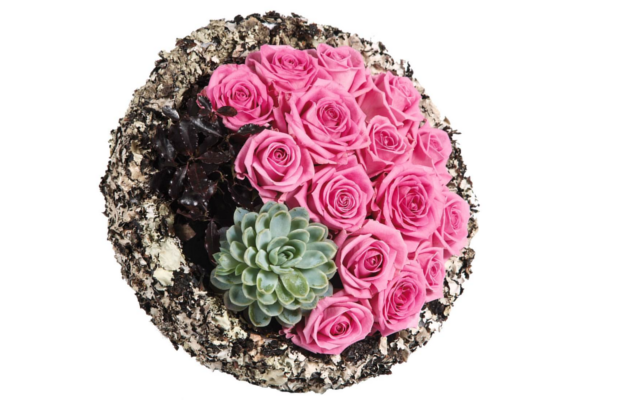 "A Floral Odyssey" was the theme of the 11th World Flower Show held in Dublin, Ireland, in June 2014.

The event showcased floral arrangements designed by more than 600 floral artists from all of the 31 member countries. Visitors were inspired and delighted by the diversity of plant materials from all around the globe. There were also flower arranging demonstrations, lectures and garden visits, as well as a lively social program.

The World Association of Flower Arrangers (WAFA) was founded in 1981 with members from 19 countries. By 2014 there were 31 participating countries. The association is a not-for-profit that provides a forum for members to exchange ideas and trends in flower arranging. The group is also concerned about the care and conservation of natural resources and the environment.

A host country is elected by the WAFA for a three year term during which time the elected country is responsible for organizing and hosting an international seminar and world flower show. During each show a general assembly is convened to conduct the business of the association.