The Modernist Movement In Garden Design 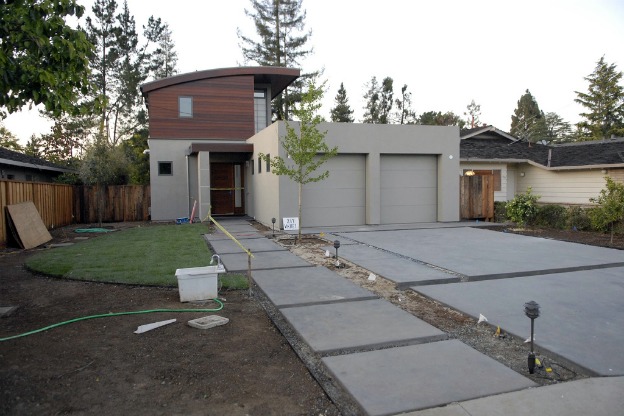 Twentieth-century designers were impatient with historical themes and formulas and looked instead to the world surrounding the garden site to find inspiration. For example, they focused on the relationship between the house, the owner and the landscape, and also regarded function as having a major role in dictating what a garden should look like.

They also believed that modern materials, such as cement and plastic, should not be rejected but incorporated into the designs. For instance in Holland, the influential designer Wilhelmina Jacoba Ruys (1904-1998), who was noted for ecologic elegance, grouped a series of small gardens around an open lawn in her father's nursery – each one illustrating a different aspect of design. In one marshy area she used recycled, non-slip black plastic to create stepping-stones. The surface and color of the stones created a fresh modernist look to a naturalistic arrangement of bog plants.