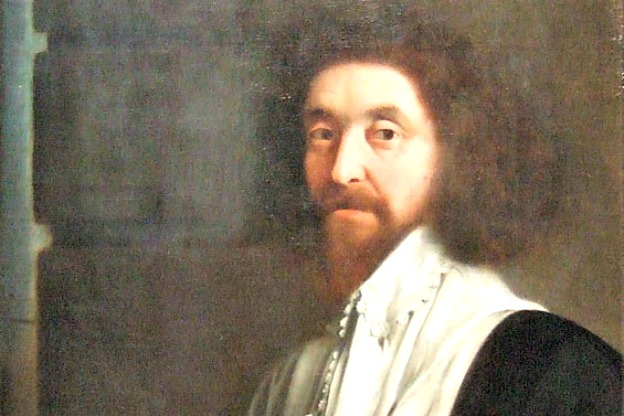 John Tradescant the Younger (1608-1662), who was a plantsman like his famous father, successfully followed in his father's footsteps. In 1637, the year before his father died, the son went on the first of three plant collecting trips to North America. He collected primarily in Virginia. Two well-known introductions for which he was responsible are our tulip tree and our swamp cypress that he introduced to England.

In the family tradition he also had a son named John, and the three generations of these plantsmen are buried in the churchyard of St. Mary's Lambeth near the front gates of Lambeth Palace in London.

In 1976 the Tradescant Trust was established and the deconsecrated St. Mary's Church became the Museum of Garden History. John Tradescant the Elder's patron Robert Cecil was the first Earl of Salisbury, and it was a modern Cecil family member, the then  Marchioness of Salisbury, who supported the establishment of the Museum of Garden History. She even designed a small knot garden and flower garden in part of St Mary's Church yard using many plants that had been imported into England by the Tradescant family.

When you are in London try to visit this museum that honors those who shaped the English garden heritage and from which many of our own garden traditions evolved. When I visited it I found it to be quite illuminating and I learned a lot.