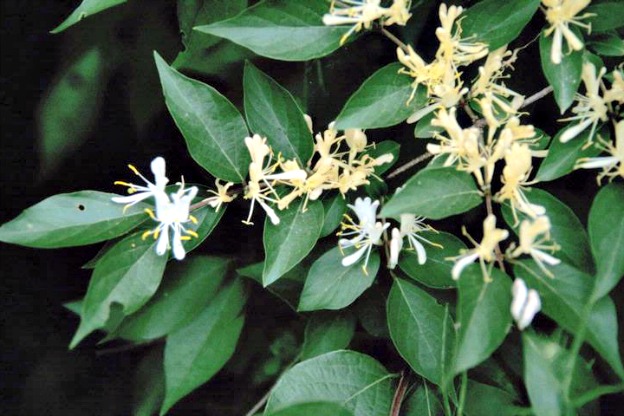 When a plant grows so quickly and aggressively that it displaces all other plants in the vicinity as it spreads, it is described as invasive. Usually our invasive plants are not native to North America. While there are many non-native plants that don't cause problems, those that are problematic have already destroyed thousands of acres of our native plant communities.

Invasive species have many bad habits. They hurt wildlife by smothering and destroying the plants our native creatures need for food and cover. They also destroy the habitat for rare wildflowers. In the United States it is estimated that agricultural losses and attempts to eradicate invasive species cost over $15 billion per year. Many groups and agencies are working to protect our natural habitats by eradicating the invaders.

The irony is that the non-native plants that now hurt our eco-systems are the very plants that were imported to this country because they were originally thought to be either beautiful or useful. Take bush honeysuckle for example: it grows so densely it shades out every other plant on the forest floor, and its berries are widely dispersed by the birds. Japanese honeysuckle is a woody vine that is also troublesome, yet many people love the scent of its white and yellow fragrant blooms.