Honesty Is Only One Of This Plant's Common Names 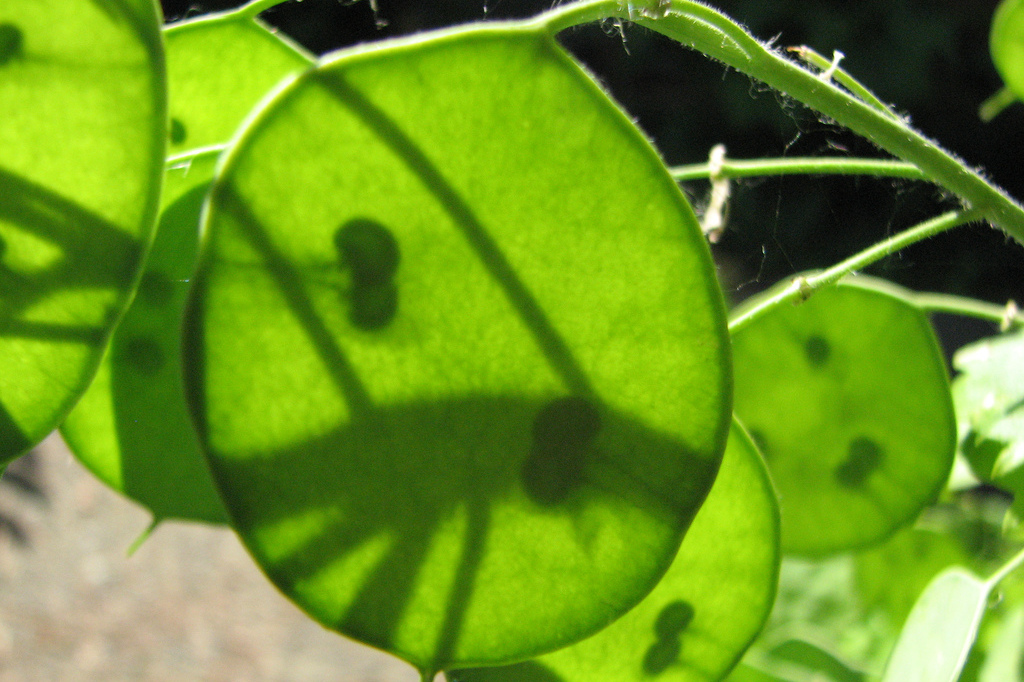 There's a lot of folklore associated with an easy-going plant that we're talking about today. It has the common name of "honesty," and it's also known as money plant. I read in a book by Alice Coats that there are many other colorful names for this plant, such as two-pennies-in-a-purse and money-in-both-pockets.

These names evolved because of the plant's unusual seed pods that are dark colored, slightly moon shaped, and have three layers that anchor the large seeds. The middle layer is almost translucent, and because one can see the seeds through it, the name honesty seems appropriate, I suppose. The transparent layer of the seed pod that is revealed when the rest of the pod is removed makes the dry stems look attractive in a vase.

This biennial plant has been and remains popular in gardens over many generations, and it liberally self-seeds. The botanical name is Lunaria, maybe because of one of the oldest common names, which is moonwort.

Gerard wrote about honesty and said, "Among our women it is called honesty," but he also referred to it as satin flower or penny flower. The translucent, rounded film that remains once the black seeds have been dispersed is coin shaped, so all of the many common names of Lunaria make sense, as well as all of them being quite quaint.