Revival Of Edith A Roberts' Garden 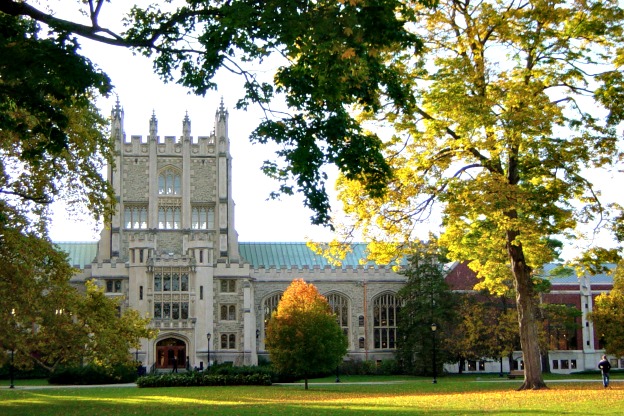 EdithÂ A. Roberts was hired asÂ Professor of Plant Sciences at Vassar College in 1919, before it was popular to study native species-also before there were many women professors.

Roberts was the daughter of a farmer from New Hampshire and earned a doctorate in Botany from the University of Chicago. She was ahead of her time in trying to popularize the use of native plants in American landscapes and wrote a cutting-edge book, American Plants for American Gardens, in 1929 with landscape architect Elsa Rehmann.

She also established an outdoor ecological laboratory that contained 675 different species of trees, shrubs, vines, flowers, ferns and mosses, but after her death in 1977, this treasure trove of local native plants was left untended.

However, a current professor at Vassar, Meg Ronsheim, is now reclaiming her predecessor's important legacy. Professor Ronsheim teaches conservation biology and environmental studies and in 1990 she stumbled upon the site of Professor Roberts' garden and recognized its importance and relevance.

Darrel Morrison, a prominent modern advocate of native plants, is responsible for organizing the re-publication of Professor Roberts' seminal book and says that its message is as valid today as when she set out to document every native species in Dutchess County, New York, nearly a century ago.