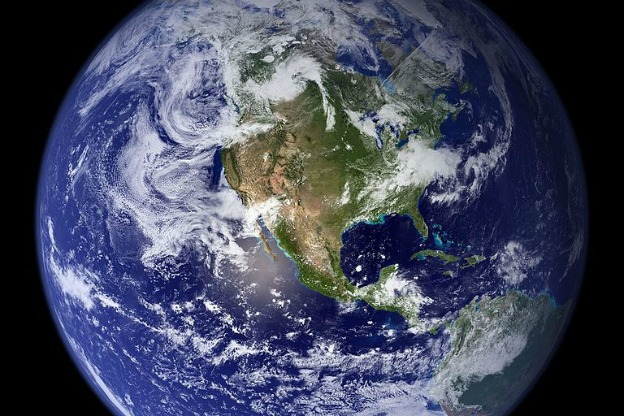 Wisconsin Senator Gaylord Nelson is credited as the official founder.

The day has become, among other things, an annual celebration of spring.

In 1962, Rachel Carson's book Silent Spring had become a best seller, and although Carson was not the first to call attention to the dangers of pesticides, she certainly fostered strong opposition to chemical pest control. She was a major contributor to the environmental movement, reminding everyone who would listen that nature does not exist merely for the convenience of mankind.

By 1979, President Jimmy Carter, a farmer by occupation, was emphasizing the need for less reliance on pesticides nationally, suggesting a more holistic approach with poisons used only as a final defense.

Although awareness was raised a long time ago, we home gardeners who raise vegetables and flowers from plants we buy at big box stores still need to ask questions before we purchase our plants this spring. It is important to know, for example, whether pesticides that put our bees at risk have been used before we make any purchases.