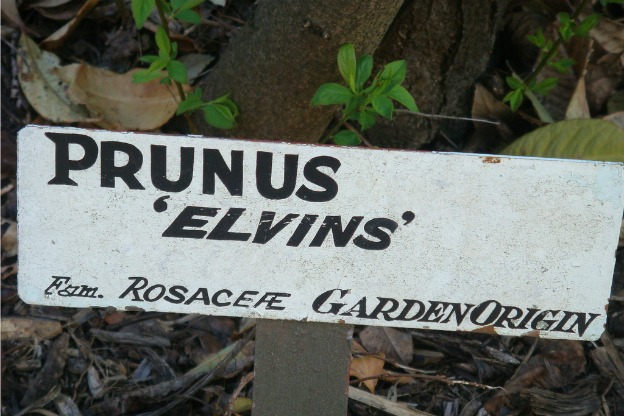 The famous 18th- century Swedish botanist Linnaeus developed the plant classification system that is still in use today. Botanical names have more than one word in them.

First, the genus to which the plant belongs is stated, and it is always capitalized.

The second word tells the species, and this word is not capitalized.

Thus, Hydrangea paniculata tells us that the category to which this shrub belongs is the genus named Hydrangea and the type of hydrangea is the species which has elongated panicle (cone) shaped flowers.

Frequently there are additional, more subtle, naturally occurring differences within a plant species, and these are referred to as varieties. The names of specific varieties within a species are not capitalized but they are written in italics.

When a variety is specifically cultivated by plant scientists so that certain characteristics have been bred into the plants by hybridizers, a cultivar name is given. Cultivar names are capitalized but not italicized, and they are put in single quotation marks.

For example Hydrangea paniculata ‘Pinky Winky' has cone-shaped flowers that are produced all season and are white at first and then turn pink. It is a newer cultivar, and the word is a meshing of the words variety and cultivated.

The initial of the genus is often used in a catalog listing, followed by a period. Thus H. paniculata ‘Grandiflora' is a Hydrangea cultivar with large cone-shaped blooms.