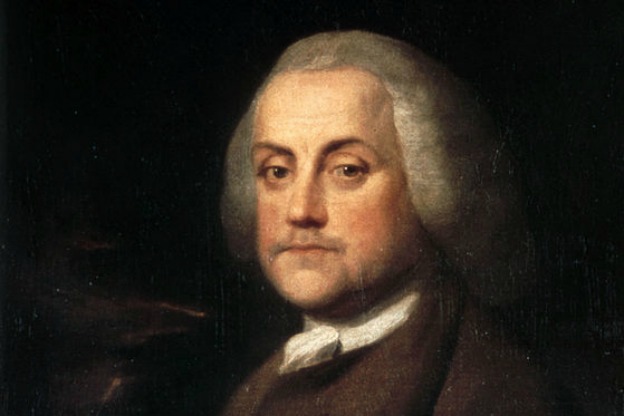 Our early presidents, Adams, Washington, Jefferson, Madison and Franklin were described as nation builders, and all were passionate about plants, nature, agriculture and gardens.

However, it was Benjamin Franklin who was the first of the revolutionaries to place plants at the center of the new country's struggle to survive as an independent entity. He corresponded with gardeners in America and Europe, exchanged seeds and then experimented with them in his own Philadelphia gardens. When he traveled abroad he regularly sent seeds home to his wife Deborah.

When the colonists called for a boycott of British goods, Franklin sent even larger amounts of seeds home as he was always eager to try new varieties. He saw seeds as carrying the potential for economic viability and political freedom in the new world. On his return from Paris in 1785, Franklin transformed the vegetable plots behind his Philadelphia home into a walled garden of ornamentals. There was a lawn surrounded by trees and flowering shrubs with gravel walks. (He bought many of the seeds from John Bartram's nursery in Philadelphia.) During the Constitutional Convention, delegates even held discussions under the mulberry tree in Franklin's garden and also exchanged horticultural tips.