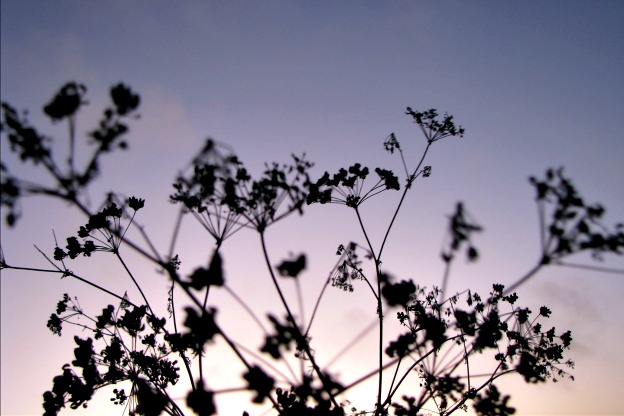 Anise, botanically known as Pimpinella anisum, produces fruits that look like seeds from August through September.

The licorice flavor that comes from these fruits is widely used. For example, it is used to flavor candy, baked goods, cough drops and liqueurs.

Anise has dainty umbels of flowers in July and August that look similar to Queen Anne's lace. The anise plant likes well-drained, sandy soil and warmth and sunshine and is cultivated in gardens throughout North America. It is am annual, with 1-2 foot high stems and feathery upper leaves.

It is one of our most ancient herbs dating to before the birth of Christ. Hippocrates prescribed it for coughs, and the Romans used it as an antidote for flatulence and colic. In the 16th Century Europeans used it as bait for mice. Today anise is produced commercially primarily as a fragrance and a flavoring. Modern science has confirmed its usefulness as an ingredient in medicines used for digestive ailments and to reduce the severity of stomach pain.