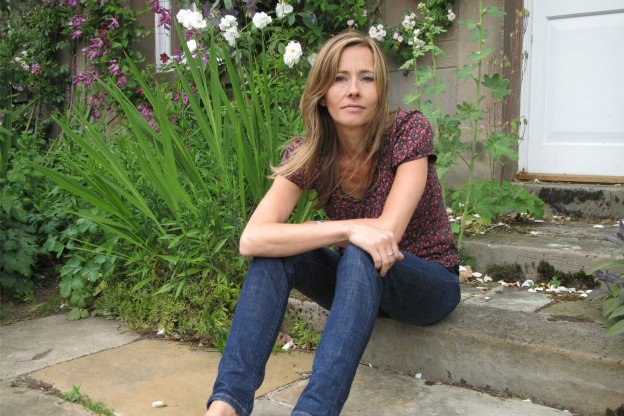 Andrea Wulf writes, "The cradle of the environmental movement did not lie in the mid- nineteenth century with men like Henry David Thoreau, but in the eighteenth century, and it can be traced back to the birth of the nation and the founding fathers."

The protection of the environment, James Madison said in a widely circulated speech, "was essential to the survival of the United States." Madison did not suggest living in misty-eyed harmony with nature, but living off it in the long term.

Benjamin Franklin said, "Agriculture is the great source of wealth and plenty," and the other founding fathers shared his belief: "America's endless horizons, fertile soil and floral abundance became the perfect articulation of a distinct national identity. Of a country that was young and strong."

The colonist's reliance on agriculture made it possible for them to be self-sufficient. The colonies were Britain's greatest export market, but the colonists could boycott her exports, if they could succeed with cash crops like tobacco, rice and indigo.

Ornamental plants, landscapes, vegetable plots and forests were central in the lives of the colonists, and native species became patriotic symbols. Of course, it was an agrarian society, and the nation was established by farmers and gardeners who were very conscious of protecting their natural resources.