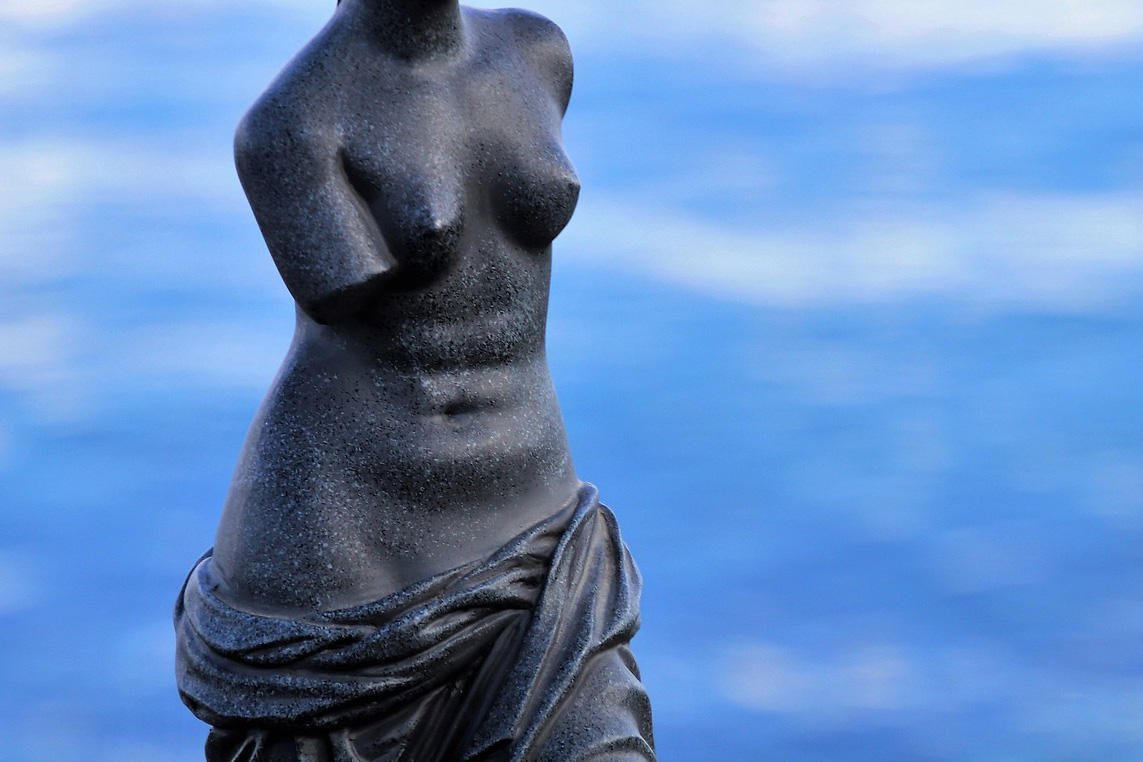 You'll lose your head (and maybe your arms and legs too) over this playlist of music about the torso! (Pixabay)

This week on the show, we conclude our "Body of Works" month-long exploration of musical anatomy. So far, we've looked at the head, hair, arms and legs, and now we're going to take a look at what's inside. This week, our theme is music of the "Torso"!

Do you have the guts?