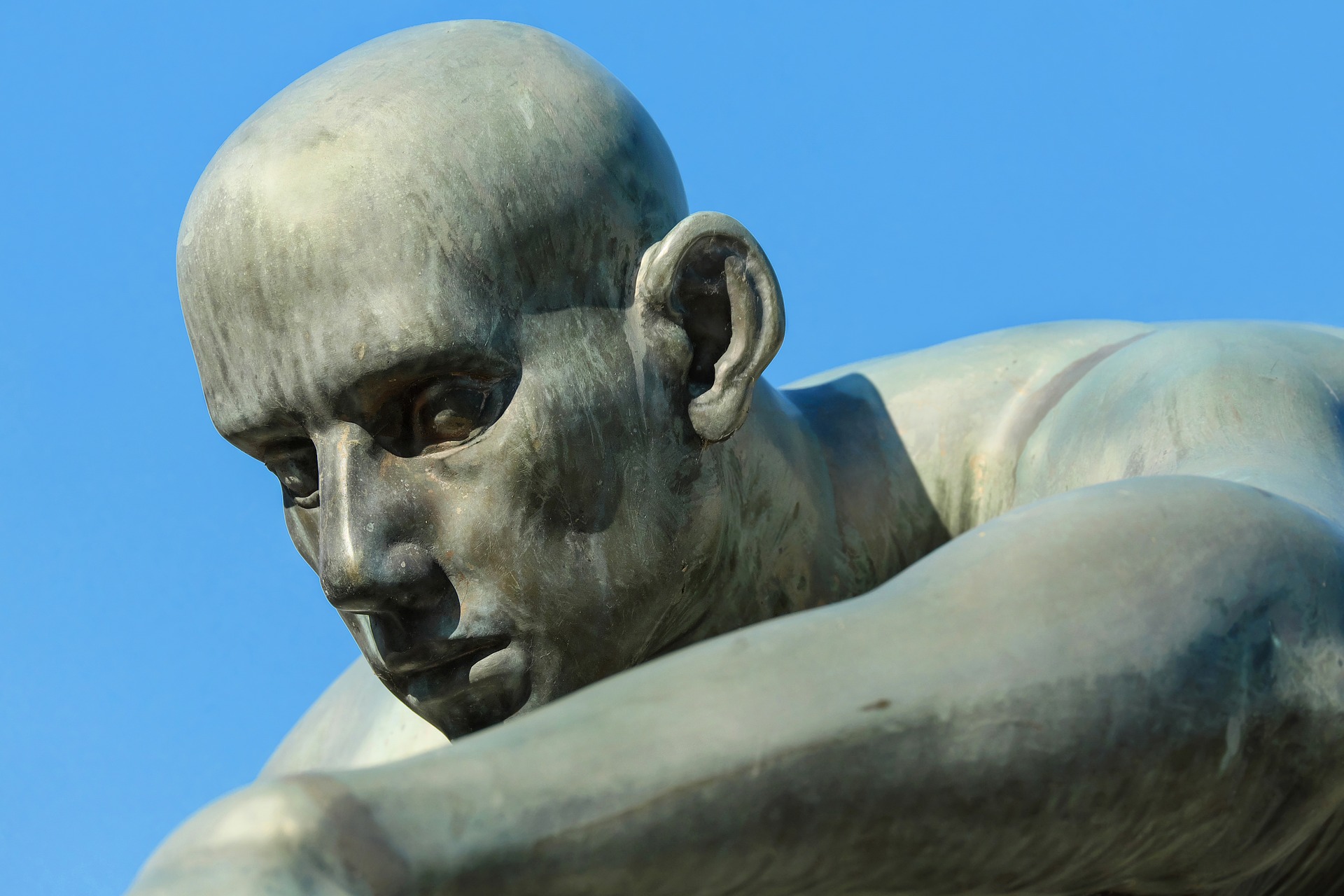 Use your noggin as we explore music all about the head! (Pixabay)

For the next few weeks of Ether Game, we'll be exploring some musical anatomy, that is, pieces of music about different body parts. We're calling it "Body Of Works" (our tongue-in-cheek title, puns intended) and we're focusing on a different body part each week*.

To kick things off, we'll start at the very top-the top of the body, that is. This show we'll be all about "head" music, including eyes, ears, nose, mouth, and everything in between.

*Be sure to check out our other shows about Hair, Limbs, and the Torso!