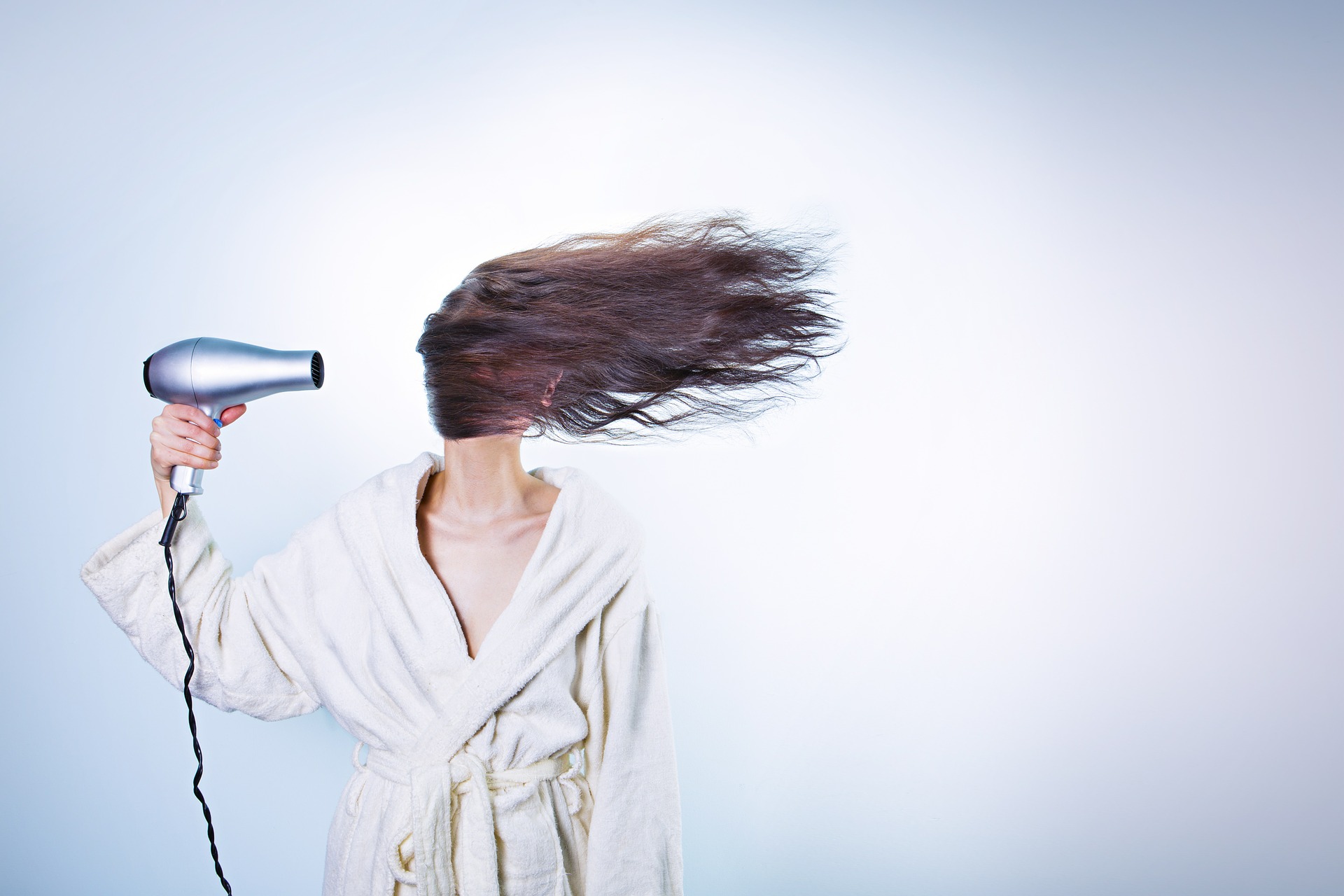 This hairy episode will really be a blow out! (Pixabay)

Last week on the show, we began a month-long tribute to musical anatomy called "Body of Works," beginning with music about different parts of the head. Well, there is one part of the head that has so much music about it, we had to devote an entire show to it. It's not the eyes, ears, mouth, or nose. This week, our theme is all about luscious locks of "Hair."

Take a moment to comb through our hairy playlist below. And check out our other "Body of Works" show about limb music and torso music.