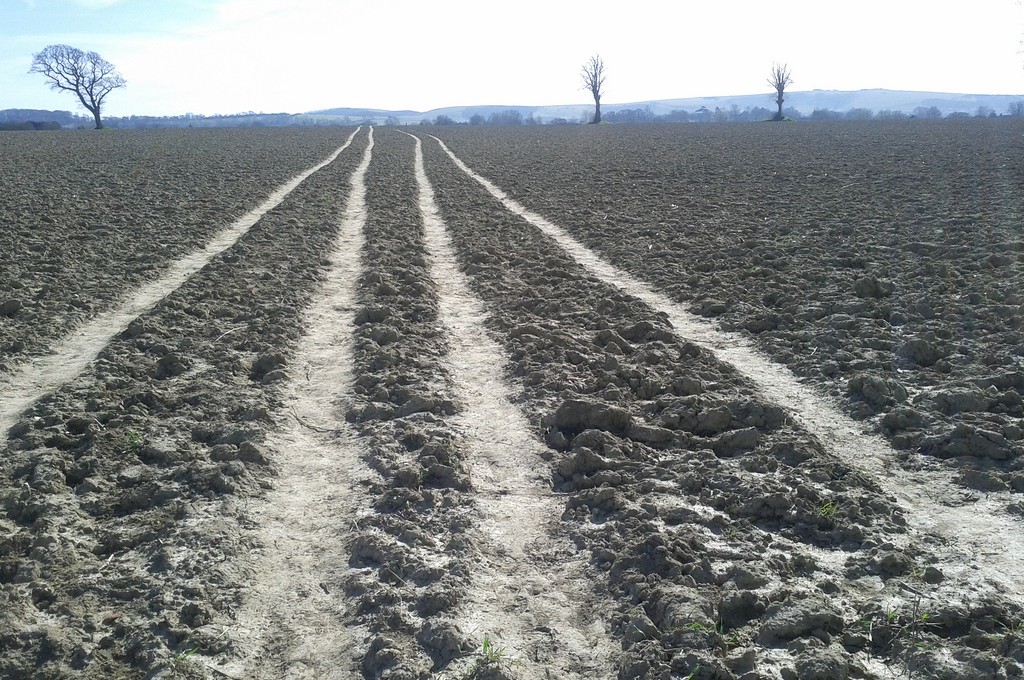 Farmers who begged for rain during last year's drought have finally gotten what they asked for -- by the bucket. In fact, the ground throughout the Great Plains and the Midwest is so water-logged that farmers have been forced to delay their corn planting for this year.

The USDA reports that only 12 percent of the country's cornfields have been planted. That's 75 percent less than has been planted by this time in the previous five years, ABC News reports.

Taking farm machinery onto wet fields compacts the soil, which makes it difficult for seeds to develop a strong root system. Waiting for the soil to dry out, however, can cut the growing season short.

Reuters points out that this year's corn planting is the slowest in 29 years.

This lag caused a spike in the price of corn futures on May 6, in anticipation of lower crop yields. Prices dropped again the following day as announcements of drier temperatures promised an extension to the planting season, which typically ends in mid-may.