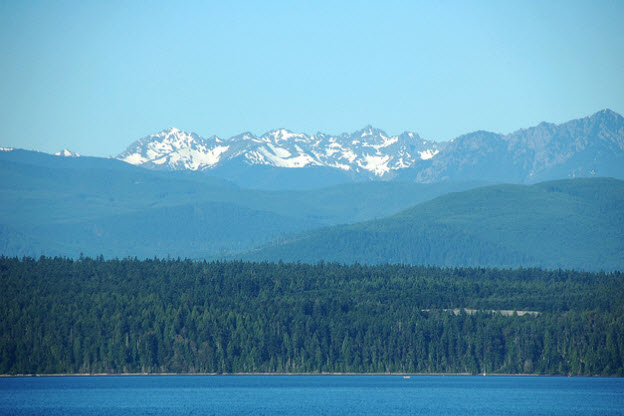 California isn't the only Western state suffering from drought.

Washington, a state known for its verdant landscape, is suffering from a lack of snow, not rain. The rare drought has caused worry among farmers as uncharacteristically hot, dry weather has dried up rivers and streams.

The drought is the worst the state has seen since 1977, when the state's farmers saw a 2.5 percent decrease from the previous year due to harsh conditions.

Not all farmers are staying up at night, fretting over the lack of rain. Fruit farmers and farmers dependent on irrigation have fared better than expected, and others affected by the drought believe it's merely a low point in a long career.

The state has put $16 million into funding through 2017 to help keep the rivers flowing and agriculture moving along as expected.

The cities of Seattle, Tacoma and Everett have put into place a voluntary water reduction call, asking residents to cut water usage by 10 percent.