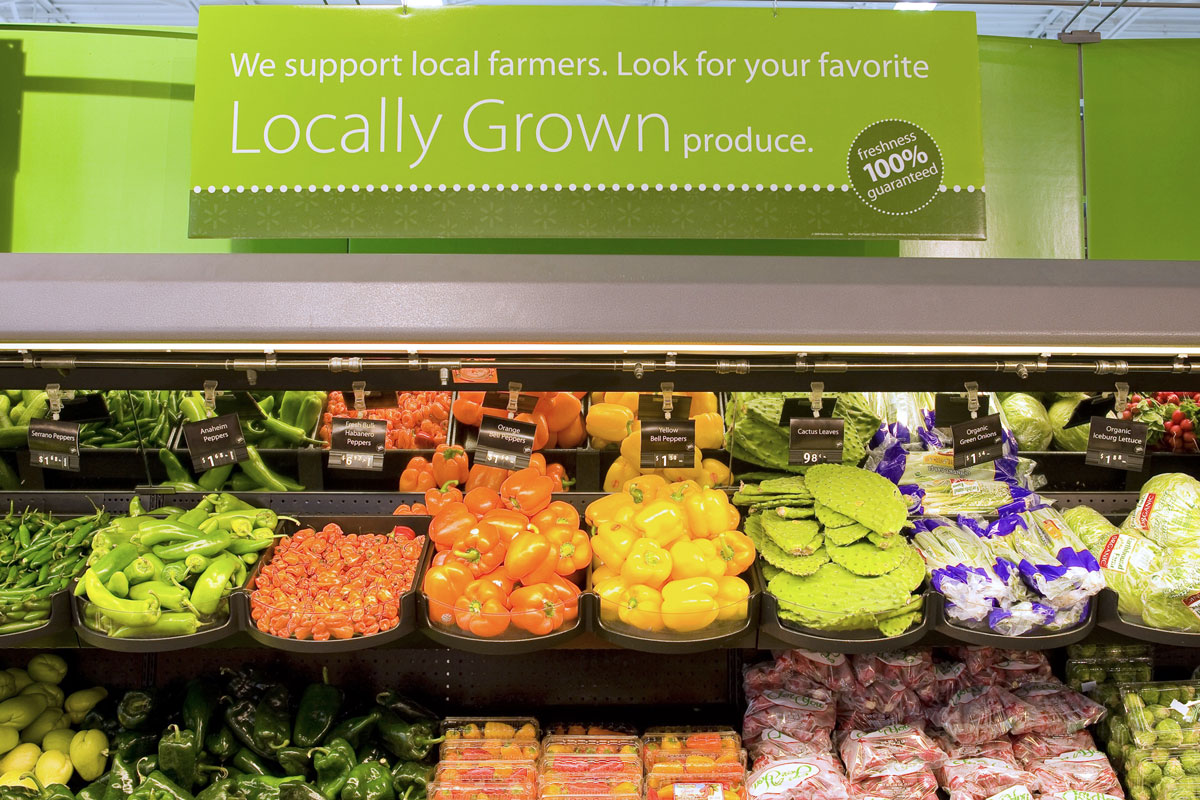 On the heels of concerns over the quality of its produce, Walmart has committed to getting food on its shelves sooner by buying more of its fruits and vegetables directly from growers.Â It plans to purchase 80 percent of produce directly from local growers by 2015.

The retail giant has prided itself onÂ expanding its local produce stockÂ from 4 to 11 percent in three years. (Walmart defines "local" as "in-state.")

But not everyone's happy.

Walmart makes contracts with farmers a year in advance, which doesn't allow room for uncertainties small farms face, like unusual weather patterns. Some farmsÂ have decided not to deal with the company, stating it's in their best interests to work with organizations who pay more.