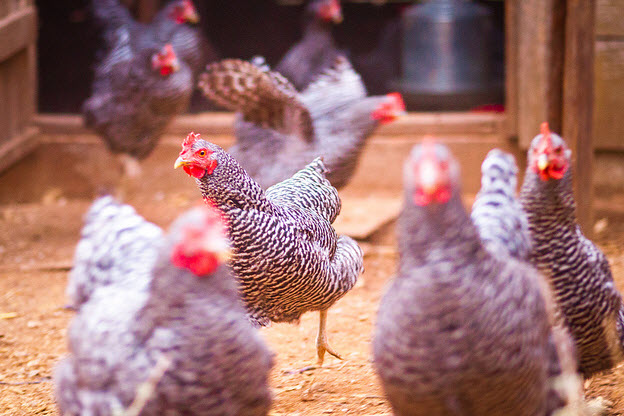 Tyson Foods announced Tuesday that it would eliminate the use of antibiotics used in humans in its broiler chickens by September 2017.

The company also announced it would work with farmers to discuss how to reduce antibiotic use in turkey, beef and cattle as well.

There is growing concern that antibiotics are being used inappropriately in livestock to make animals larger, not just to treat illness. The more antibiotics that are used, the greater the chance of building up resistance to them. Some fear the widespread use in livestock is contributing to antibiotic-resistant bacteria found in humans.

Tyson has said they would use antibiotics if necessary for sick animals, but will drive toward "sustainable solutions" for their farms.

Tyson's announcement signals a huge shift in the poultry industry, with more than one-third of the U.S. chicken industry now havingÂ taken measures to reduce their use of antibiotics.

Another major chicken supplier, Perdue, announced in September 2014 most of its chicks were antibiotic-free at the hatching stage.