Six Tips To Successfully Add New Birds To The Flock 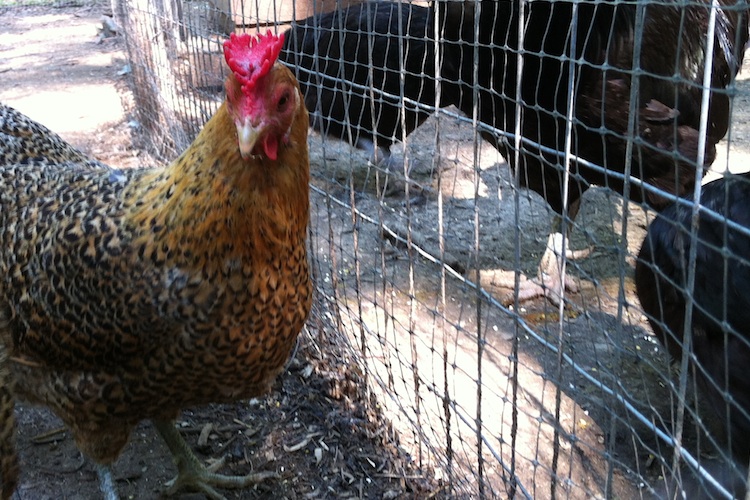 Summer can be a peaceful and carefree time for many of us. But the living is often not so easy for your backyard chickens when they have to meet new birds!

Whether you purchased chicks in the early spring or found some new birds that took your fancy, adding chickens to your flock can be tricky. In fact, when new chickens meet, things can get downright violent!

However, if you understand a few things about how chickens think, you'll be able to bypass some of the feather-flying.

There are many different ways to integrate new birds; these are just a few ideas. What works for one person might not for another. But the key is to be patient and allow at least two weeks for the furor to die down.

The first thing you should do if you purchase an adult bird is to keep it away from your existing flock. Watch closely for signs of disease or infestation.

Sneezing, runny eyes, droopiness -- all of these are potential signs of an illness that you do not want to pass on to your flock. Also, be sure to wash your hands after handling the birds just to make sure you aren't passing along any diseases.

Hens are social creatures, but their social network involves a strict hierarchy. Some are aggressive, some are submissive and the quicker that is worked out, the happier everyone is.

There may be a bit of sparring between the hens, but that's normal. Just because a hen is at the bottom of the pecking order doesn't mean she's unhappy.

Because of this strong pecking order, you will need to introduce enough new birds to somewhat shake up the existing hierarchy. I would recommend at least two new birds (more is better) to ward off bullying.

Make sure that the new ones are about the same size as the older ones.

Introduce new birds to the old ones through a fence or enclosed place inside the pen so they can "meet" without any actual contact for a few days. This will give them a chance to get to know each other in a non-threatening way.

Make sure there is enough space in the pen or the coop for the new ones to get away if they need to. Add extra food and water stations in case the established hens are protective of "their" food and water.

Watch the flock closely for a week or two and make sure the sparring bloodies no one. Seeing blood on another chicken can cause the flock to attack.

If a bird does get injured, keep her in a separate place until her wound heals.