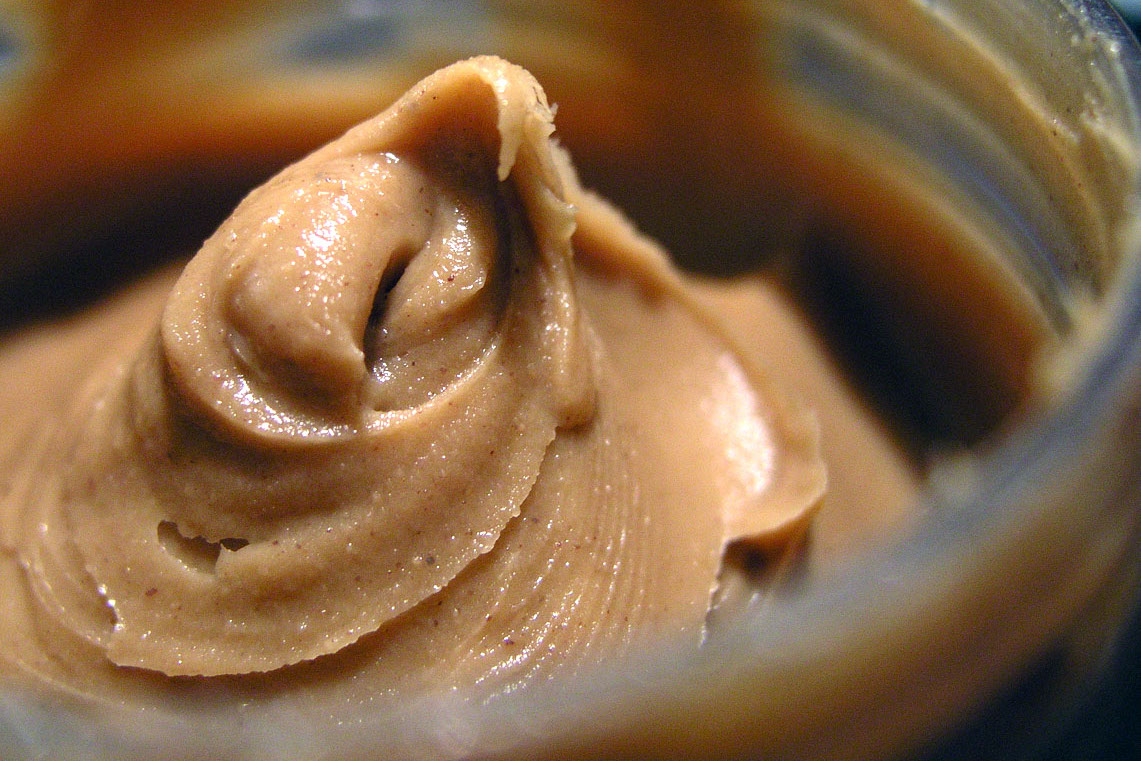 Now you can have your morning coffee and your toast at the same time.

STEEM caffeinated peanut butter hit the grocery store shelves early last month. The company says every tablespoon contains about the equivalent of one cup of coffee.

Now, U.S. Senator Charles Schumer has asked the U.S. Food and Drug Administration to conduct a thorough investigation of the product and to consider more regulations of pepped-up foods.

In a press release, Schumer said the product "poses a real danger to children and even adults," and cautioned that unsafe amounts of caffeine can cause heightened heart rate and blood pressure, and an overdose could be fatal.

"To think that peanut butter, one of the snacks most closely associated with children, might have to be stored in the medicine cabinet as opposed to the kitchen cabinet should serve as a jolt to the FDA," he said in the release.

The FDA does not require companies to list the amount of caffeine in food products.

A company spokesperson told Boston.com that regulations on caffeinated food are "shockingly small," but the company complies with existing regulations and has gone out of its way to label contents clearly and to post warnings against eating the product during pregnancy. Also, don't give it to your pets.

STEEM says it markets to athletes who want the extra energy boost with slow-burning protein, and does not target children.

A recent study in Denmark showed that caffeine increases the risk of miscarriage in pregnant women, and another study foundÂ a link between caffeine consumption during pregnancy doubled risk of childhood obesity.