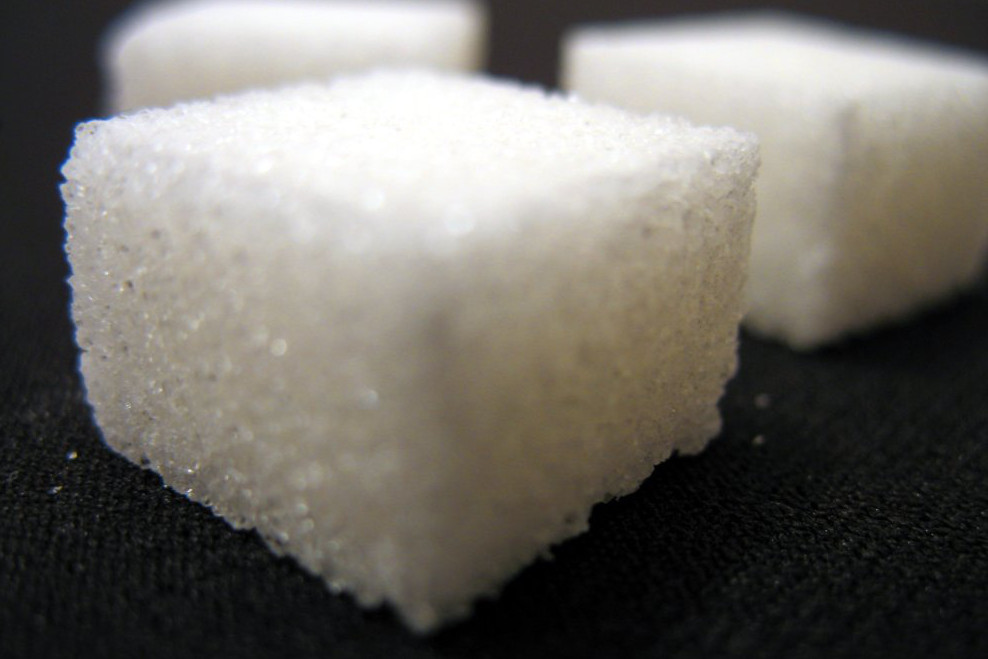 A close look at recent lobbying and campaign contribution reportsÂ reveals how sugar lobbyists spent big and got what they wanted in both chambers of Congress. Last week, leaders from the House and Senate Agriculture Committees took baby steps toward a farm bill compromise, but it seems that sugar subsidies are already a done deal.

An amendment to sunset those subsidies failed to pass in both versions of the bill. Meanwhile, so-called Big Sugar accounted for 35 percent of all lobbying dollars spent by crop producers,Â though they represent only 1 percent of U.S. crop production overall.

Recently released documents show that the American Sugar alliance spent $990,000 to lobby Congress over the last three months, during the heat of farm bill negotiations.

"This is a clear case of politicians looking out for the interests of very few wealthy donors," Doan said.

Sugar producers argue that the subsidies allow them to compete with foreign companies, which have government support of their own.

The government buys sugar from growers to keep extra supply from driving prices down. At the same time, it imposes tariffs and quotas on imports to keep prices high. So the growers get paid more for their product, and companies that use sugar to make other goods pay more for the raw material. In other words: great for Domino, but not so great for Willie Wonka.

A recent Department of Commerce report estimates that for every sugar-production job saved by the subsidies, three jobs are lost in industries that use sugar.

Mike Bartlett, also a researcher with Public Campaign, said there are about 4,700 sugar makers, compared to about 600,000 companies that use sugar "intensively" as an ingredient.

"It's somewhat less efficient when you have a government program that's trying to redistribute wealth through subsides like that."

The Wall Street Journal reported last month that the Department of Commerce would shell out $38 million on 300,000 tons of sugar to keep prices high.

The amendment to end subsidies for the sugar industry in the House version of the bill was narrowly defeated, and a similar measure was struck down in the Senate earlier this year.

From the cane fields of Florida, the multi-billionaire Fanjul family seems to have mastered government influence.

Their company, The Florida Crystals Corporation, which owns giant brands like Domino and C&H, gave $2.2 million to candidates and party members in 2012. The Fanjul family itself -- including wives and parents -- gave more than $600,000.

Recipients in the House include Speaker John Boehner, Florida Representatives Debbie Wasserman Schultz and Alcee Hastings and Agricultural Committee Chair Frank Lucas, who all voted to keep subsidies in place.

A group of organizations that oppose subsidies, the Coalition for Sugar Reform, also threw cash into the fight. But since it's a coalition of groups instead of single lobbyist, it's very difficult to track exactly how much they spent on this issue alone.