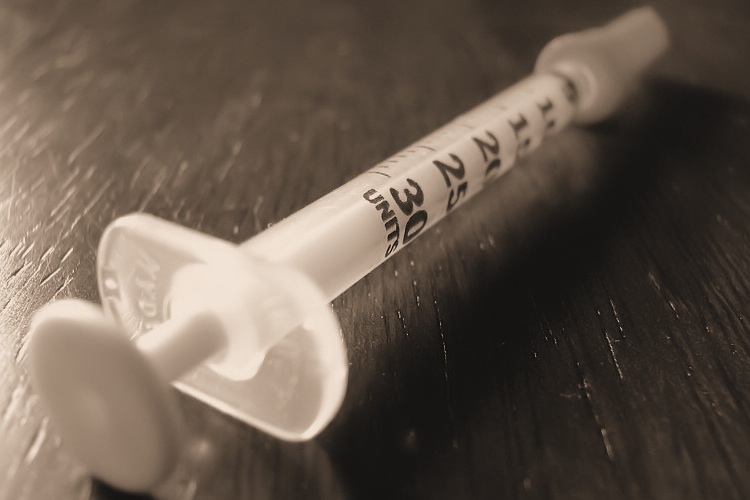 Just as Coca-Cola is coming under fire for lobbying to protect sugary treats under SNAP benefits, a new study has found a link between soda and Type 2 diabetes.

According to researchers at Imperial College London, those who consume 12 ounces of sugar-sweetened beverage daily are 18 percent more likely to develop diabetes.Â This elevated risk comes irrespective of other factors like age, BMI, calorie intake andÂ exercise.

In addition, those who drink sugar-sweetened beverages are also more likely to have strokes, a common complication of diabetes.

350,000 people from eight European countries participated in the study.

At a Coca-Cola stockholder meeting Wednesday, conservative shareholders decried the company's efforts to protect soda and candy under SNAP benefits.Â SNAP, commonly referred to as food stamps, is taxpayer-funded.

The American Beverage Association (ABA) responded, arguing that they oppose any measure that singles out soft drinks.

"No one food or beverage uniquely contributes to obesity," the ABA said in a statement.