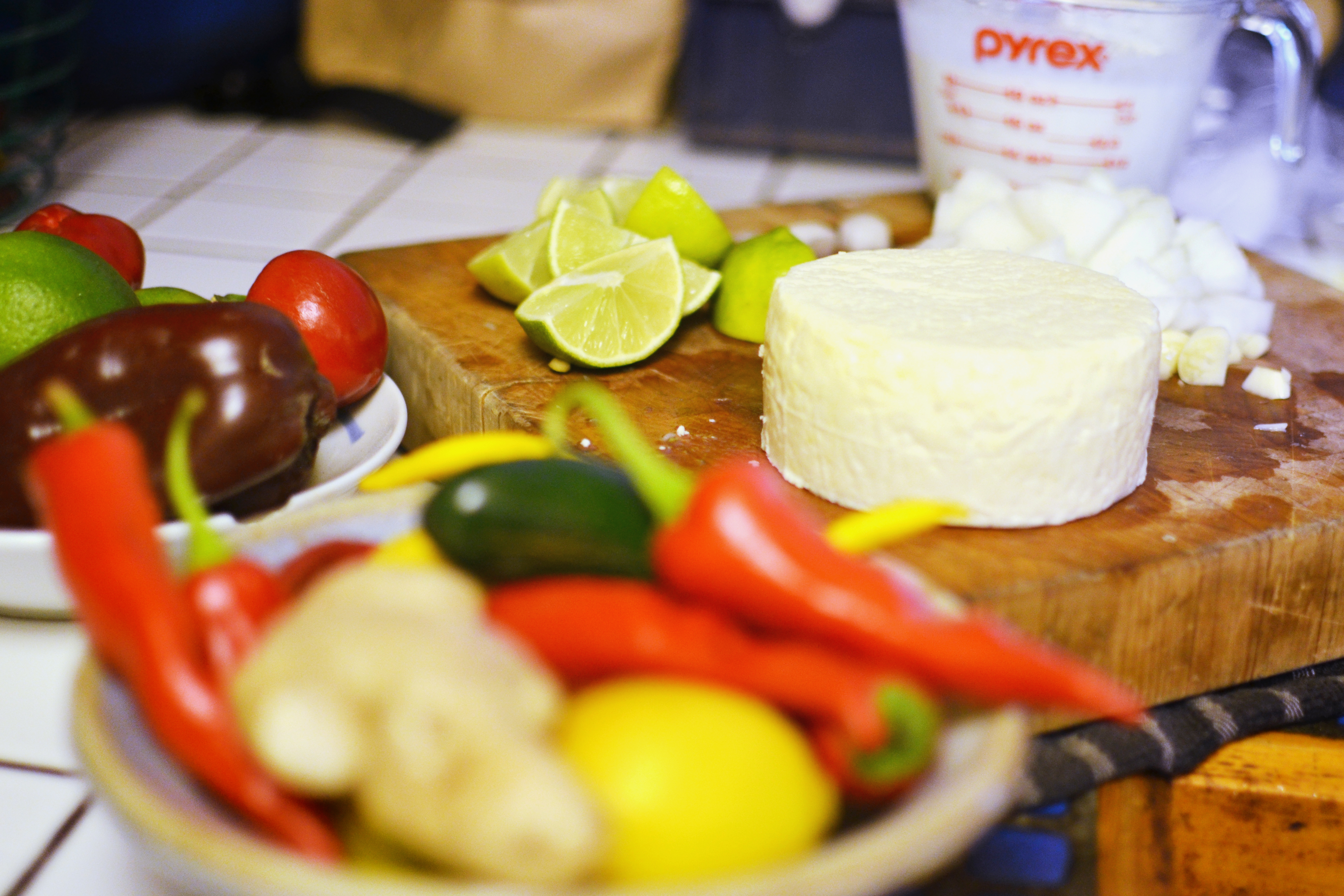 A new study of eating habits has revealed that people who cook dinner at home most of the time consume fewer calories than those who eat out nearly every day.

The researchers crunched data from 9000 participants over the age of 20Â in the 2007-2010 National Health and Nutrition Examination Survey. TheÂ study was presented at the annual meeting of the American Public Health Association, and published online in the journal Public Health Nutrition.

The difference of 137 calories per day (about two fish sticks or one large baked potato) might not seem earth shaking, but Wolfson said stretched over six months, that amount could add up to a weight gain of 5 pounds.

"If you were able to make this change consistently over time, that has real implications for the obesity problem at the population level," she said.

The survey that researchers used was not granular enough to tell what people consider to be "home cooking."

"I think that has the potential to, once we unpack this a little bit more, show even greater differences when we look at more fine data on what people actually cooking, how they're cooking and the time they spend cooking," she added.

Wolfson said researchers would hope to conduct new surveys to determine if there are significant differences between people who cook from scratch and use fresh ingredients compared to those who cook processed dinners.

The effect seemed to be nearly automatic. Among those who often cooked at home, there was no difference between participants who were actively trying to lose weight and those who were not.

"You don't even have to be actively trying to eat healthy in order to see this difference," Wolfson said.

The research also showed that frequent home cookers consumed an average of 3 fewer grams of fat per day and 16 grams less sugar. The study adds to growing evidence that restaurant food contains much higher fat, salt and sugar than food cooked at home.

"People don't cook at home the way they cook in restaurants and the way food is produced on a mass production scale. That's not the way people cook."