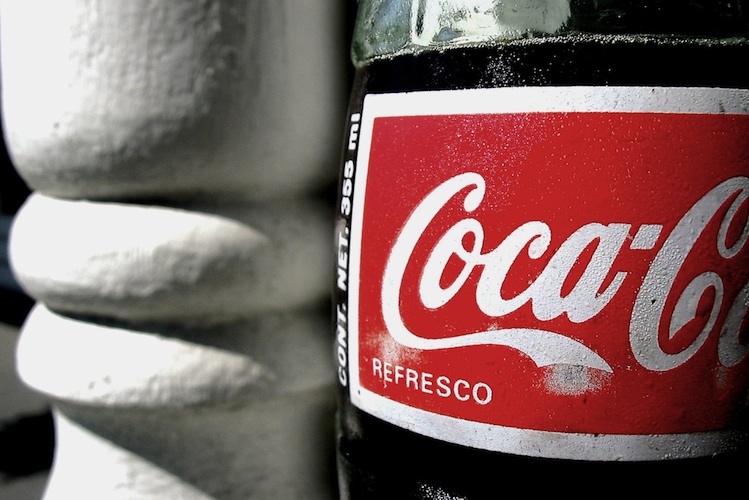 According to research published in the September 19 edition of The Journal of the American Medical Association, the chemical bisphenol A (BPA) -- a compound found in certain types of food packaging -- is strongly associated with obesity in children and adolescents.

In technical speak, BPA is a key reactant in the production of epoxy resins and polycarbonate plastics, both of which have made their way into a wide variety of familiar applications, from DVDs and protective eyewear to water bottles and soda cans. The stuff's practically everywhere, our bodies included.

Indeed, a survey conducted by the CDC in 2003 and 2004 determined that some 92.6 percent of Americans over the age of six are walking around with detectable amounts of BPA coursing through their systems. This is worrisome given that exposure to the phenol has been correlated with negative physiological changes in laboratory animals.

Consumer-driven efforts to ban the substance from food containers in the US have met mixed results. Some companies like Campbell's Soup have chosen to abandon BPA voluntarily. And while the FDA ruled to prohibit its use in baby bottles and sippy cups in July, the regulatory organization has refused to join Canada, China and the EU in banning BPA outright.

What scientists discovered is the higher the levels of BPA in a person's urine, the more likely that individual was to be obese, irrespective of exposure to tobacco smoke or other phenols, socioeconomic status, physical activity or caloric intake. (Strangely, however, this only held true for white subjects.)

In other words, it looks like there may be something to the hypothesis that BPA messes with kids' metabolism in a way that makes them more prone to becoming overweight.

To be sure, the causal link is far from certain. That the association only showed up in Caucasian children is evidence that lurking variables remain, and more tightly-controlled experimental work will be needed to root out other confounders.