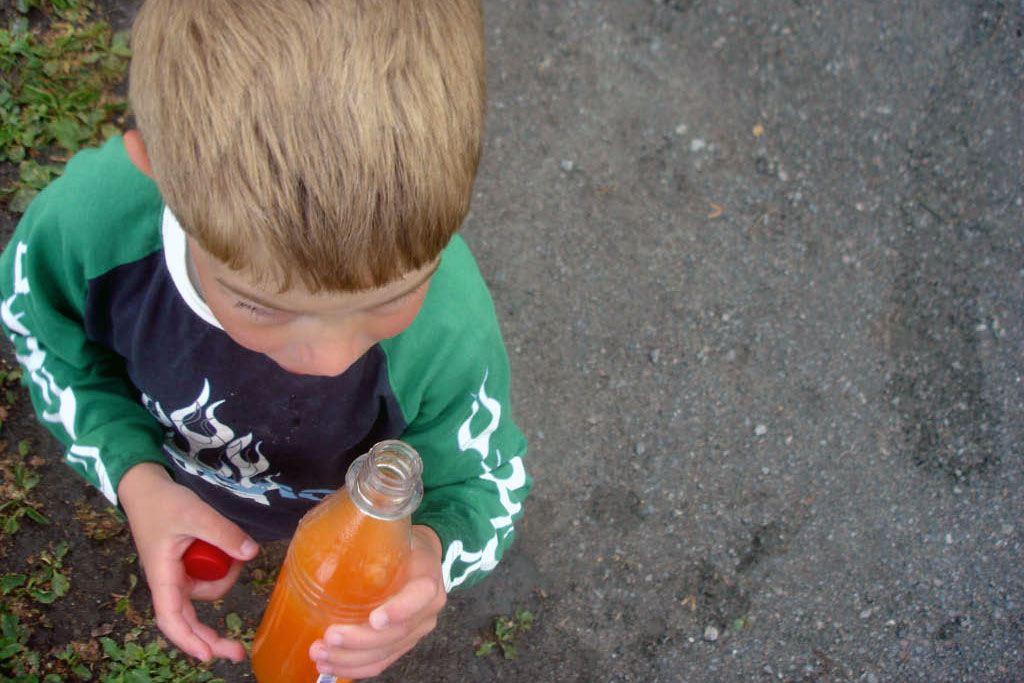 A recent study published in the American Journal of Clinical Nutrition found that children were consuming less sugar in the form of sugary drinks in 2010 as compared to 2000. Soda consumption dropped the most -- 45 calories a day for adults.

The demographic boasting the biggest reduction in sugary beverage consumption came from teenagers, who drank 84 calories less per day in 2010 than 2000.

As a whole, children under the age of 19 consumed about 155 calories of soda, fruit drinks, energy drinks, sports drinks and sugary coffees per day in 2010 -- down 68 calories.

New York City mayor Michael BloombergÂ initially proposedÂ a ban on big sodas in the city a year ago, but the New York State Supreme Court ruled Bloomberg hadÂ overstepped his executive powersÂ by skipping City Council and going straight for the board of health.

An appeals court heard the case Tuesday and will decide whether or not to reinstate the ban.

One thing is undeniable, according to New York City health commissioner Thomas A. Farley -- sugary beverages are contributing to the rise in diabetes.

He argues that New York's proposed ban on large, sugary sodas can help combat diabetes by limiting the amount of soda offered in one sitting, allowing for consumers to adjust to portion control.