Is Soda A Jekyl-And-Hyde Formula For Kids? 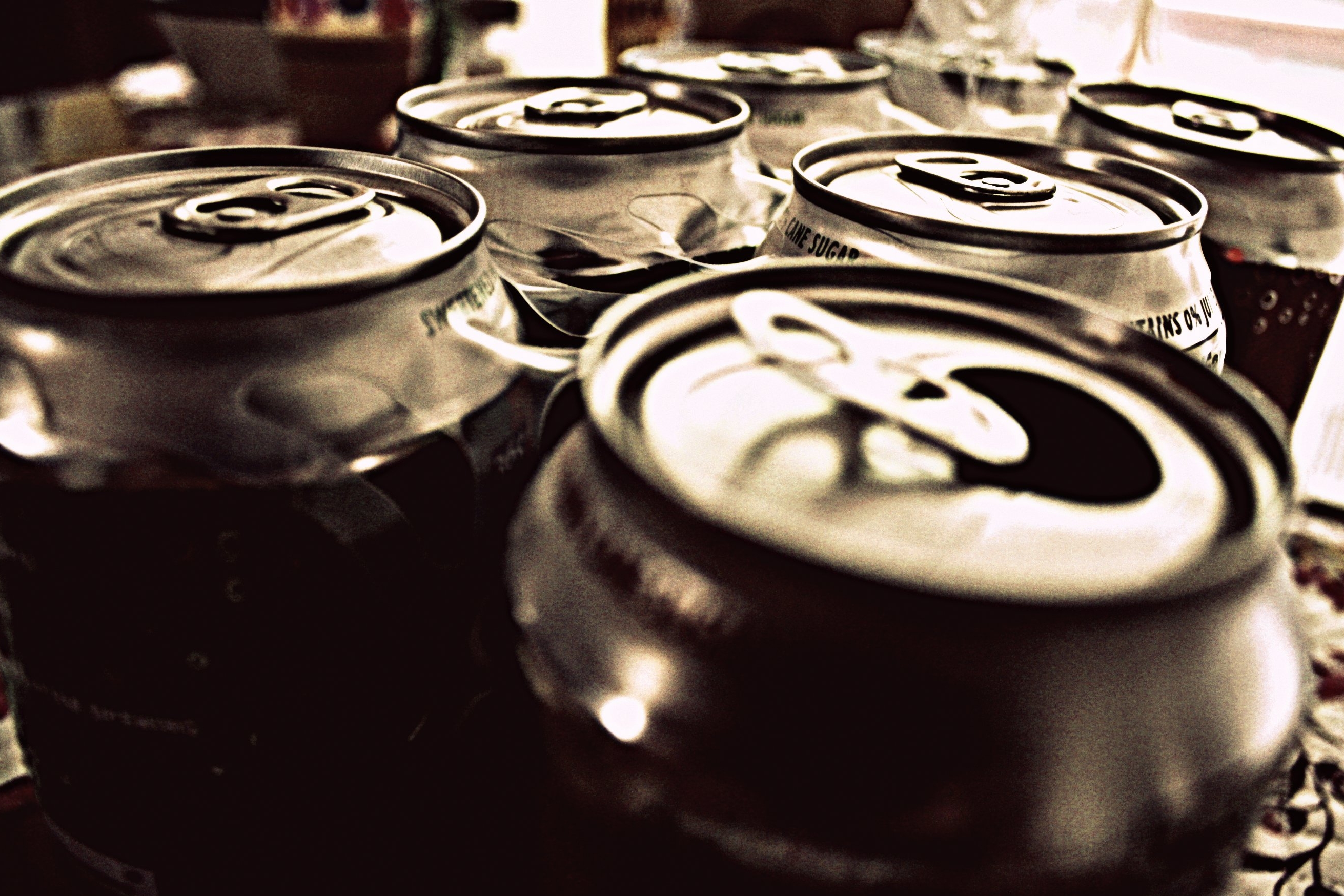 Something about soda seems to make kids as young as five a little bit meaner.

A Columbia and Harvard University study of about 3,000 kids showed a strong link between aggressive or violent behavior and how much soda kids are allowed to drink each day. Five-year-olds who drank four or more sodas a day were more than twice as likely to destroy property or even attack other people.

The study, published in the Journal of Pediatrics, is the first to examine the link between soda and behavior in children.

"We're just really adding one more study to what's already out there that says these little ones shouldn't be drinking soda, and there's possibly one additional consequence to drinking soda at this very early age," said Shakira Suglia, an author of the study and associate professor of epidemiology at Columbia University.

To be fair, the research showed a strong correlation, but didn't try to prove a cause-and-effect relationship between soda and mean kids. The American Beverage Association highlighted this point when they told CNN in a statement that "The authors themselves note that their study is not able to identify the nature of the association between soft drinks and problem behaviors."

But let's drop some science, shall we?

Proving that a particular ingredient causes a particular behavior is tricky, and would require completely different methods than the ones used in this study. They used an existing national survey of mothers and children to collect the study's data. The researchers couldn't prove soda causes aggression, because such a conclusion would be beyond the scope of their work.

We're just really adding one more study to what's already out there that says these little ones shouldn't be drinking soda.

Pressed to speculate, Suglia said caffeine is a good suspect for what's causing the behavioral problems, because research has already shown it causes nervousness and jitters in children, but she said researchers need to conduct more studies to isolate which ingredient has the strongest link to violence.

"Soda has a ton of ingredients, and a lot of that hasn't been looked at in terms of behavior," she said. Results of studying sugar alone has been mixed, she added, so evidence doesn't seem strong enough to explain the effect. In the recent study, researchers made sure that candy and overall sugar consumption was similar among kids in the study, yet the mean behavior was still linked most strongly to soda.

The team also controlled for factors such as economics, race and parenting behaviors. Suglia suggested researchers look into whether different kinds of sodas have a stronger link to violence.

43 percent of the children in the survey drank at least one serving of soda a day. 4 percent drank four sodas daily.

Past studies have already shown a strong link between soda consumption and violent behavior in teens. In a 2011 study at the University of Vermont, researchers found that Boston high school students who consumed five or more sodas per week were 9 to 15 percent more likely to carry a weapon or engage in violent confrontation with peers, family or their dates.

Sara Solnick, a co-author of the study published in the journal Injury Prevention, saidÂ it seems "far fetched" to blame caffeine or sugar alone because each is an ingredient in many other products that kids consume.

"So it's either something that's unique to soft drinks, or it's combination of factors." She said it's also possible that there's an unknown factor causing both aggressive behavior and the likelihood of drinking soda. Low blood sugar, for example, could make cranky kids more likely to seek a pickup from the drinks. She added that some people could be more sensitive to whatever is causing the link, such as an allergy or other biochemical reaction.

Solnick said when she started her research, she didn't expect to see such a strong relationship between soda and aggression in kids.

"We were surprised, because we are American and we grew up with this stuff, too."