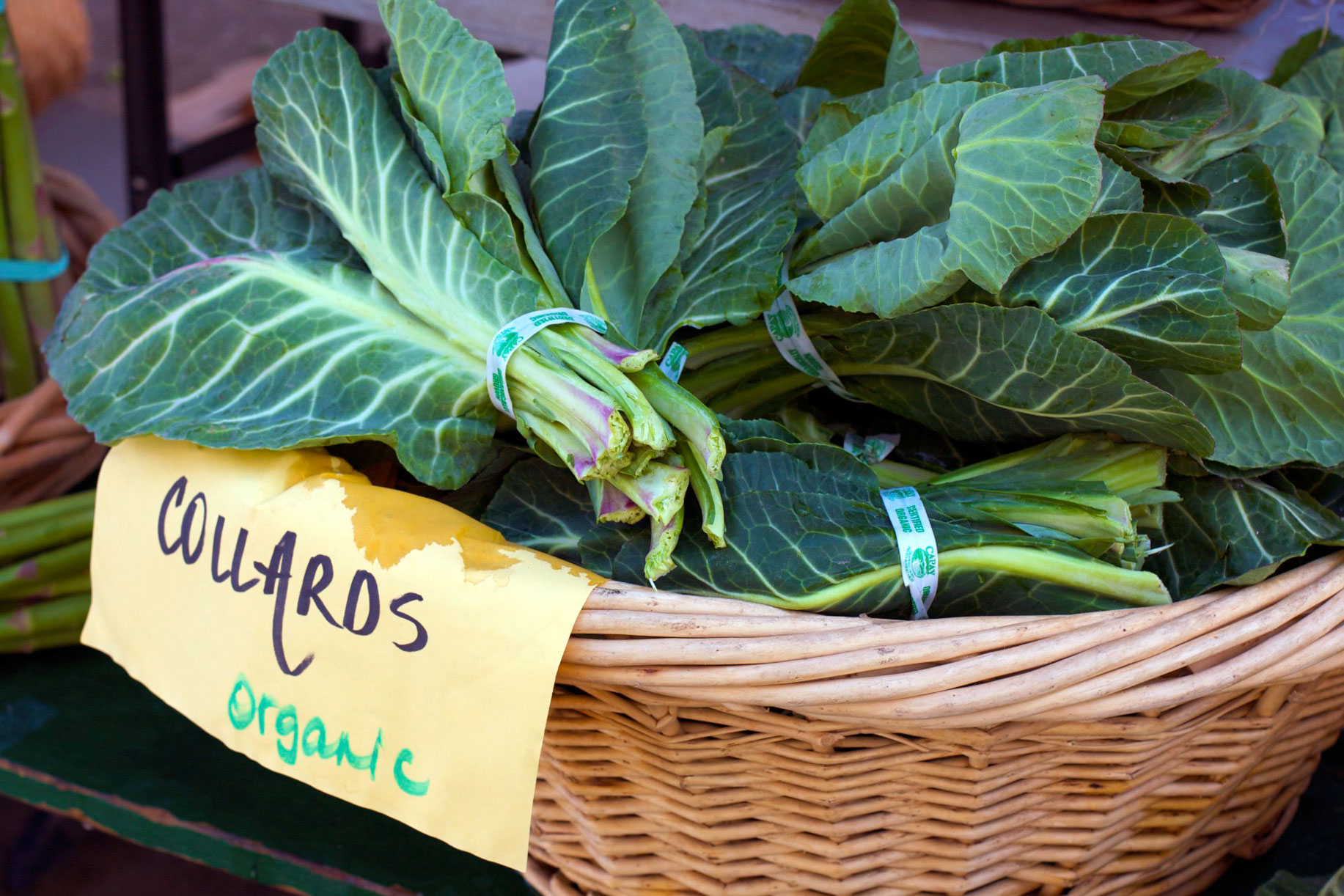 Thanks to winter farmers markets, eating fresh and local can continue throughout the four seasons. In December, the USDA reported the number of winter farmers' markets across the country has increased 38 percent, from 886 in 2010 to 1,225 in 2011. The Bloomington, Indiana Winter Farmers Market has been in operation since 2005 and it runs from early December through the end of March.

If you want to find a farmers market close to you, check out the National Farmers Market Search Engine through the USDA.

Then, Chef Daniel Orr goes into the kitchen to cook up the collard greens he purchased from the winter farmers market. His recipe for Brazilian-inspired collard greens is called Couve a Mineira.

There's a resurgence in backyard beekeeping these days. According to the annual USDA survey, there were 2.68 million honeybee colonies producing honey in 2010, up 7 percent from 2009. In a lot of ways, this is a return to the way things were done back in the day. Beekeeper Rob Green offers classes for beginning beekeepers through the Indiana Beekeeping School. He talks about what the curious case of Colony Collapse Disorder could end up meaning for the food system.

One more recipe from Daniel Orr today using a vegetable that is, yes, pollinated by honeybees -- broccoli. In Italy, this Tuscan-Style Roasted Broccoli would be treated as the star of the show, not as just another side dish.

New Stories In This Show: