Have Sheep, Will Farm--Part III 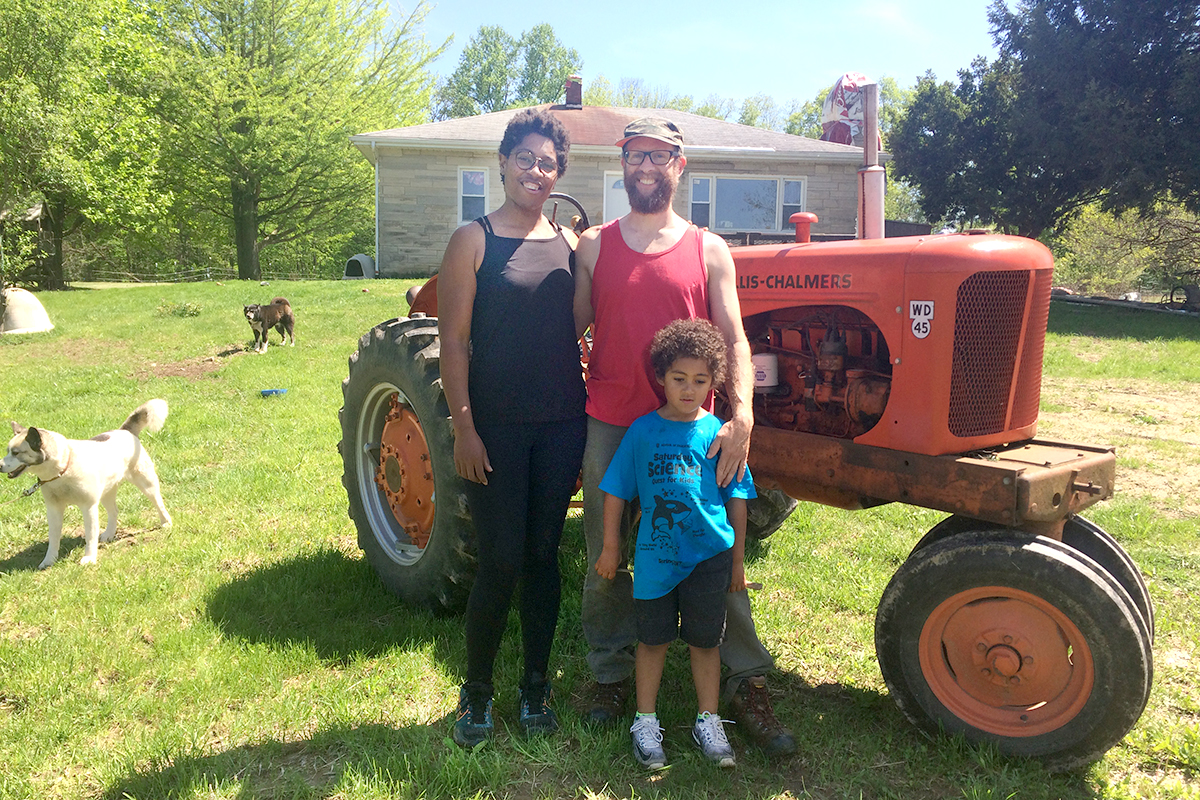 The house on the land the Lauren and Brett purchased needs some work. Luckily, Brett worked for years as a carpenter, and can do some of the work himself. (Kayte Youn/WFIU)

This week on our show it’s part three of our series, Have Sheep, Will Farm, the story of Lauren McCalister and Brett Volpp, their family, their flock of sheep and their journey towards a farm of their own. We’ll learn about their dreams for Three Flock Farm and the opportunities and obstacles along the way.

They’re beginning farmers, with two kids-Ramona and Jasper- they started their farming practice before they had land of their own. It started with a wedding gift, of “two mamas and a ewe”

They keep Jacob Sheep, which are a smaller breed with at least two sets of horns, and unusual colors of wool. Lauren and Brett are raising them for wool and for meat.

But finding land and securing a loan takes time. Where would they live, and where would they keep the animals in the meantime.  They found a house to rent in town for their family and the two dogs, but what about the sheep. And the horse? 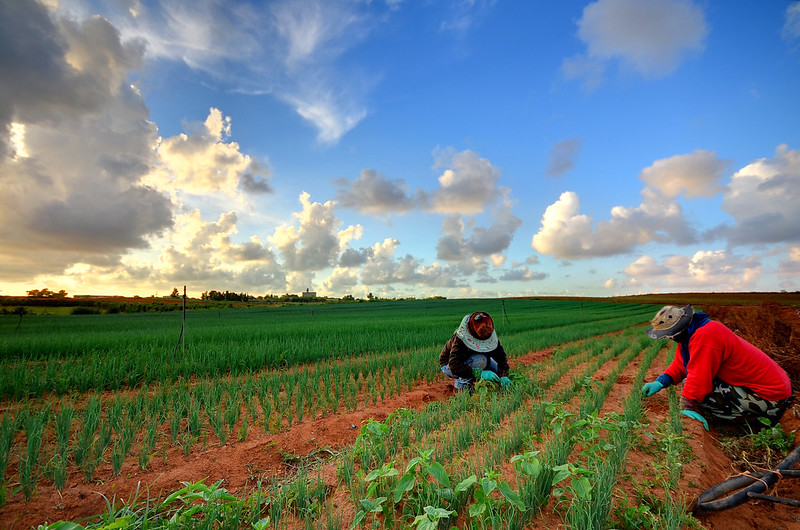 Guest farmworkers are slated to receive a six percent wage increase in 2020, thanks to the Department of Labor. But an ag workforce coalition says farmers will struggle to pay.

Chocolate Makers Call For Oversight On Child Labor And Deforestation 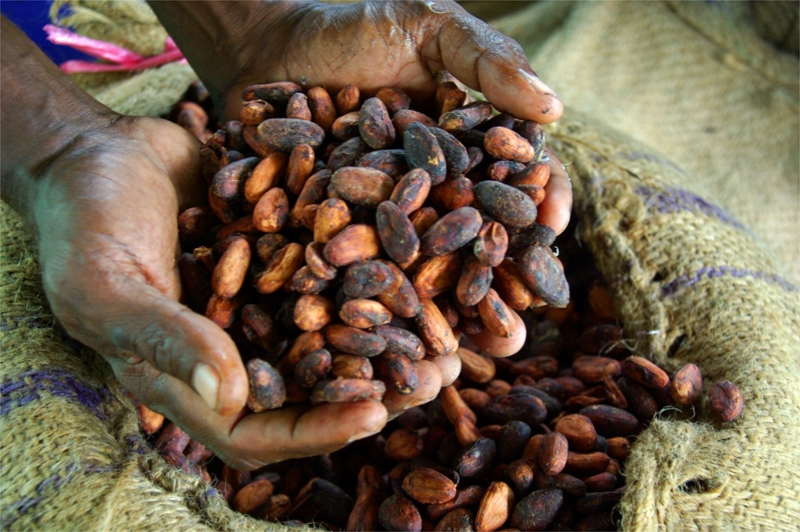 A group of chocolate companies and watchdogs released a statement calling for more regulations to crack down on rampant child labor and environmental damage in the cocoa supply chain.