Georgina Ramsay: "And Suddenly No One Was Talking About Food" 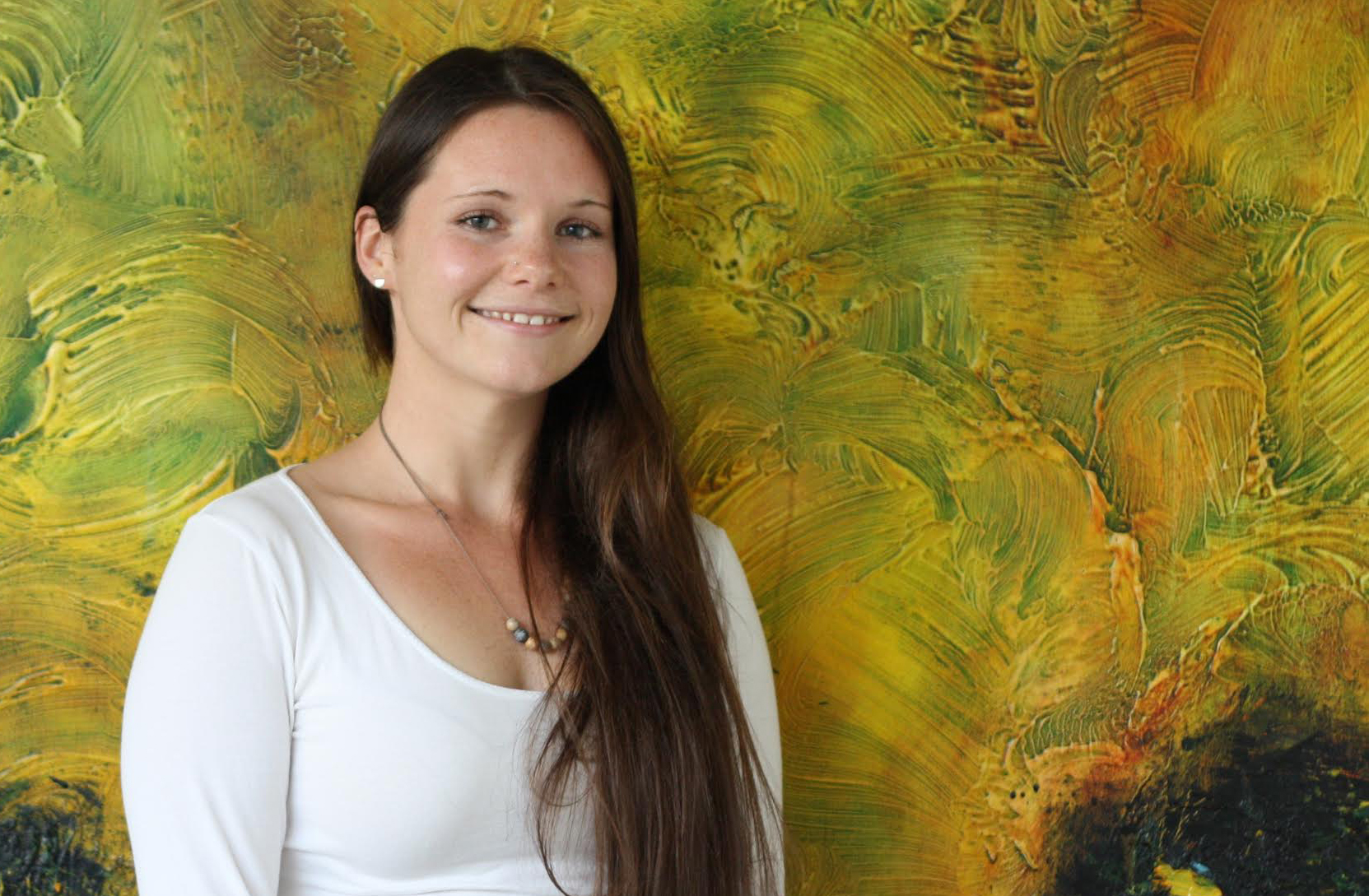 It's really hard to get people to illicit and actually express what is something that is just so obvious to them. And whenever I tried to sort of ask about the details, like 'How do people get poisoned? How does it get into the food? Where does it come from?' I would get this pretty standard response of, ‘How would I know? I don't poison people.'

Anthropologist Georgina Ramsay spent time with refugees in Uganda. Her article Avoiding Poison: Congolese Refugees Seeking Cosmological Continuity in Urban Asylum was published in the International Journal of Social and Cultural Practice in 2016.

Ramsay speaks with Leigh Bush and Maddie Chera of Indiana University's Food Institute about what happened to refugees' food lives when they started anew in Australia:

I've emphasized how important cassava is... But when you get to Australia, these women were trying to recreate their worlds, and they couldn't grow cassava... The temperate climate just didn't allow it, but they kept trying. So, they were like putting these little seedlings into the ground and just watching them die.

Also today, we continue cooking up recipes that use wild foods. Chef Daniel Orr plucks some nasturtiums and marigolds for a very pretty tea sandwich. Then, we give the birds a break from their constant foraging by making a suet cake.

A 2013 review of studies found the average cost of a one-month nursing home stay is the same as providing home-delivered meals five days a week for seven years.

Police in Brazil raided a massive meat company after allegations that workers had bribed officials to overlook rotten and tainted meat.

Police in Brazil raided a massive meat company after allegations that workers had bribed officials to overlook rotten and tainted meat.