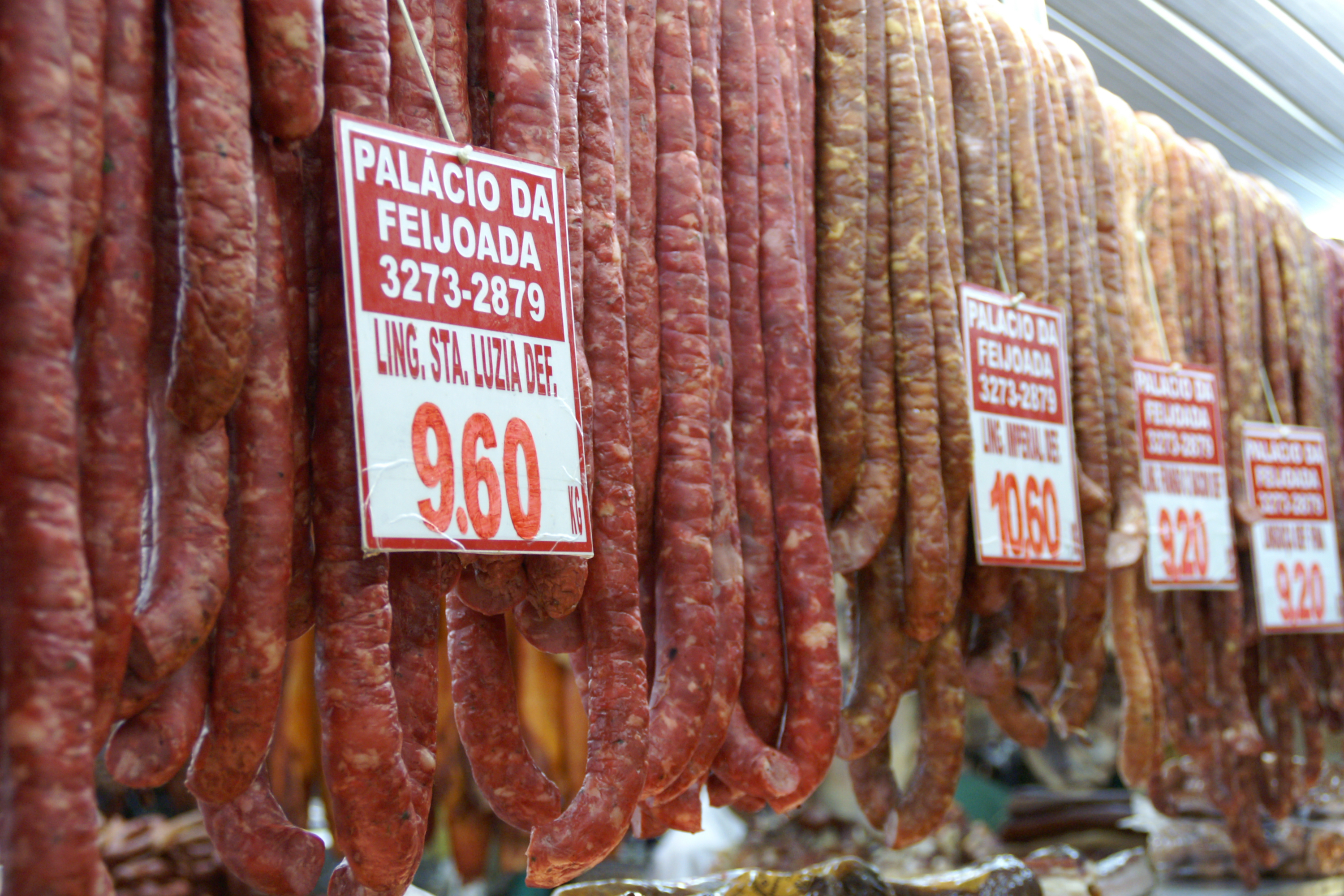 The companies, BRF and JBS, are Brazil's largest food processing companies with exports around the world.

U.S. chicken producer Pilgrim's Pride is a subsidiary of JBS, and BRF feeds huge markets in the Middle East and Asia.

Accusations against the company include bribing inspectors to allow salmonella tainted meat to make its way to Italy, using chemicals to mask the odor and color of rotten meat, and falsifying documents.

A top government relations executive with BRF turned himself into police for questioning over the weekend.

Both companies have denied any wrongdoing.

Meanwhile, this weekÂ China suspended imports of all Brazilian meat following the scandal.