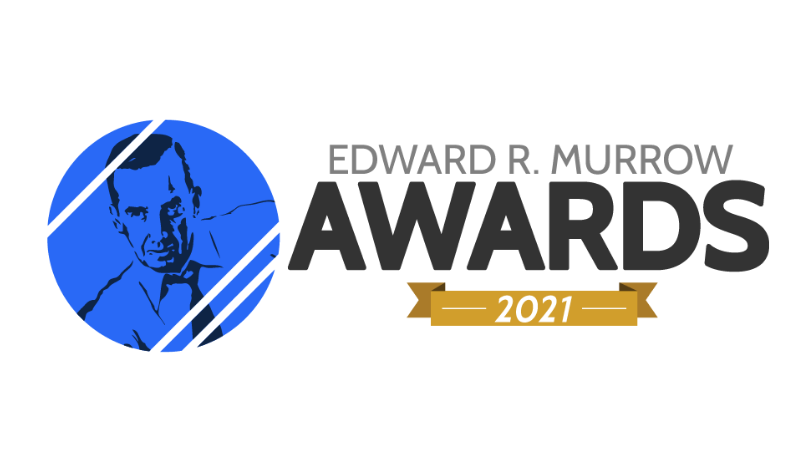 “A Murrow award is a symbol of journalistic excellence. With this year’s awards, our news department continues a tradition of being recognized for our quality, independent journalism,” said Brad Kimmel, executive director of WFIU-WTIU. “I’m very proud of our intrepid news team.”

Over 750 Regional Murrow Awards were given this year to more than 350 small and large radio, television, and digital outlets in 14 geographic regions. WFIU-WTIU News competed in the small market radio and television division against newsrooms in the region comprising Indiana, Illinois, Michigan, and Ohio.