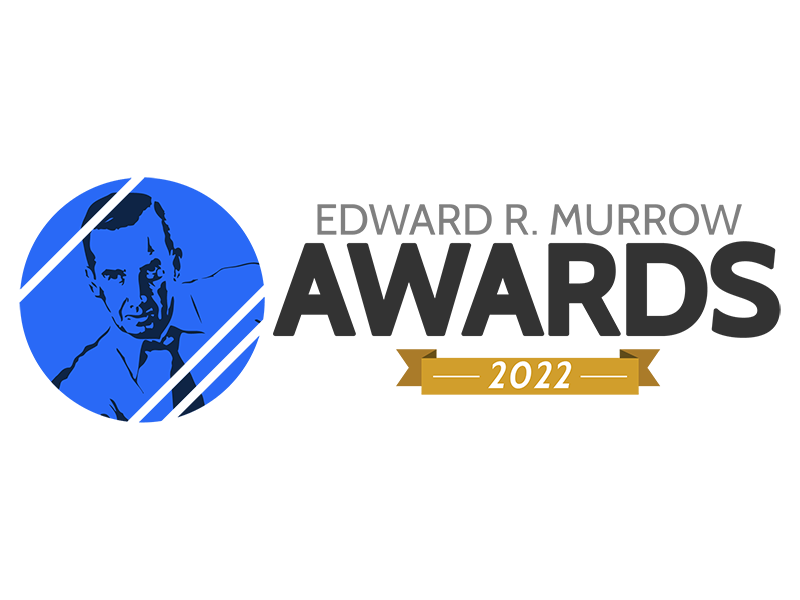 IPB News received one Regional Murrow for best news series for its Hoosier Workers series. IPB News is a collaboration of the state’s nine public media newsrooms and a shared statewide team, which includes journalists from the WFIU-WTIU newsroom.

Nearly 750 Regional Murrow Awards were given this year to more than 325 small and large radio, television, and digital outlets in 14 geographic regions. WFIU-WTIU News and IPB News competed in the small market radio and television division against newsrooms in the region comprising Indiana, Illinois, Michigan, and Ohio.

Previously this year, WFIU and WTIU received 19 awards from the Indiana Pro Chapter of the Society of Professional Journalists, three Communicator Awards, and 16 Telly Awards. With the latest Regional Murrows, the stations have earned a total of 41 awards so far this year. WTIU is also nominated for 18 NATAS Central Great Lakes Emmys. The Emmy winners will be announced on June 25.