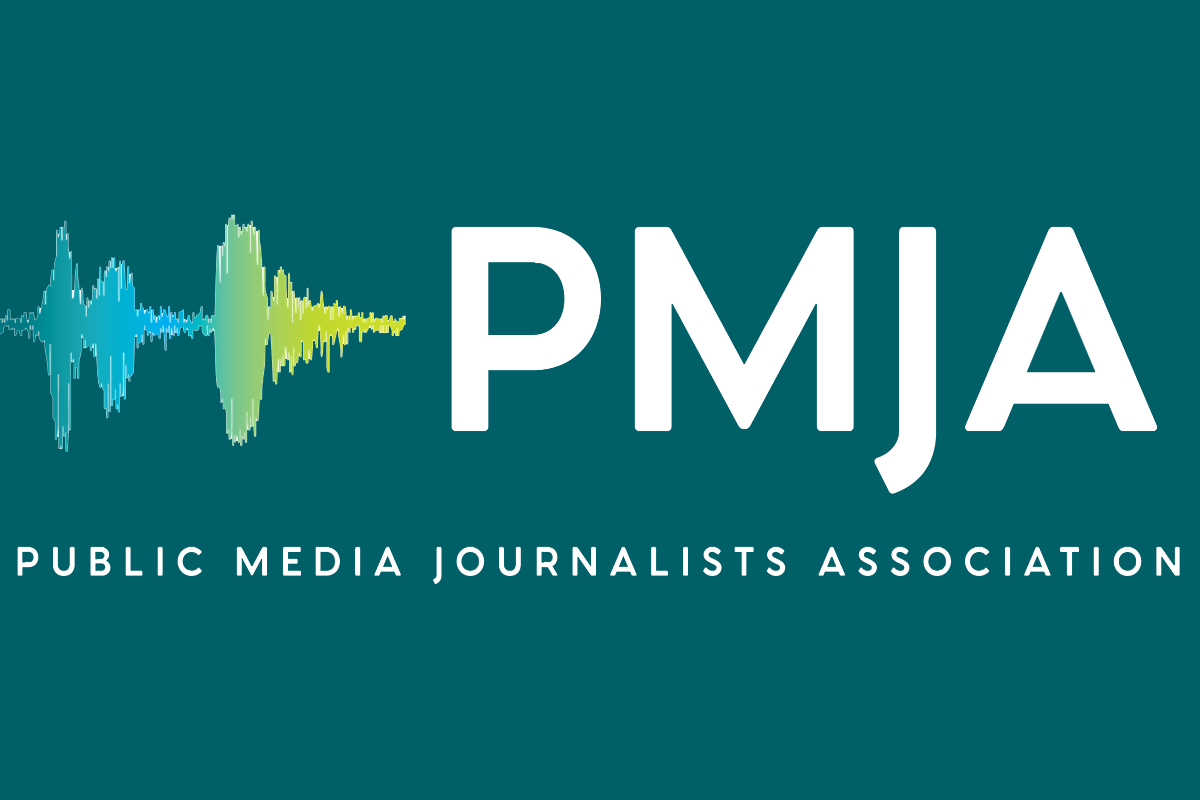 The PMJA awards recognize the best work in public media journalism from across the country. This year, 179 awards were presented to 84 organizations. Overall, the judges reviewed nearly 1,300 entries.

With the latest PJMA awards, the combined WFIU-WTIU News team has been honored with a total of 27 journalism awards for their work in 2019, including 22 awards from the Indiana Chapter of the Society of Professional Journalists and three regional Edward R. Murrow Awards. The WFIU-WTIU News team has advanced to the national Edward R. Murrow Awards competition and winners will be announced later this summer.