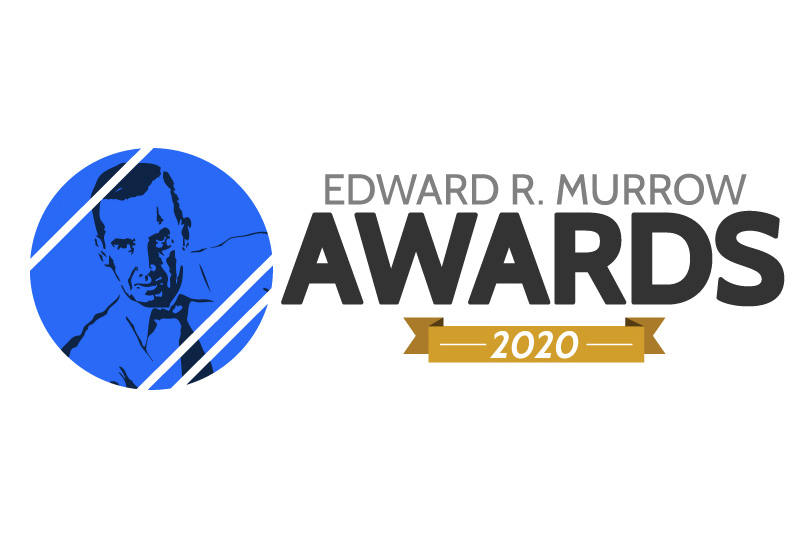 Over 750 Regional Murrow Awards were given this year to more than 350 small and large radio, television, and digital outlets in 14 geographic regions. WFIU-WTIU News competed in the small market radio division against newsrooms in the region comprising Indiana, Illinois, Michigan, and Ohio.