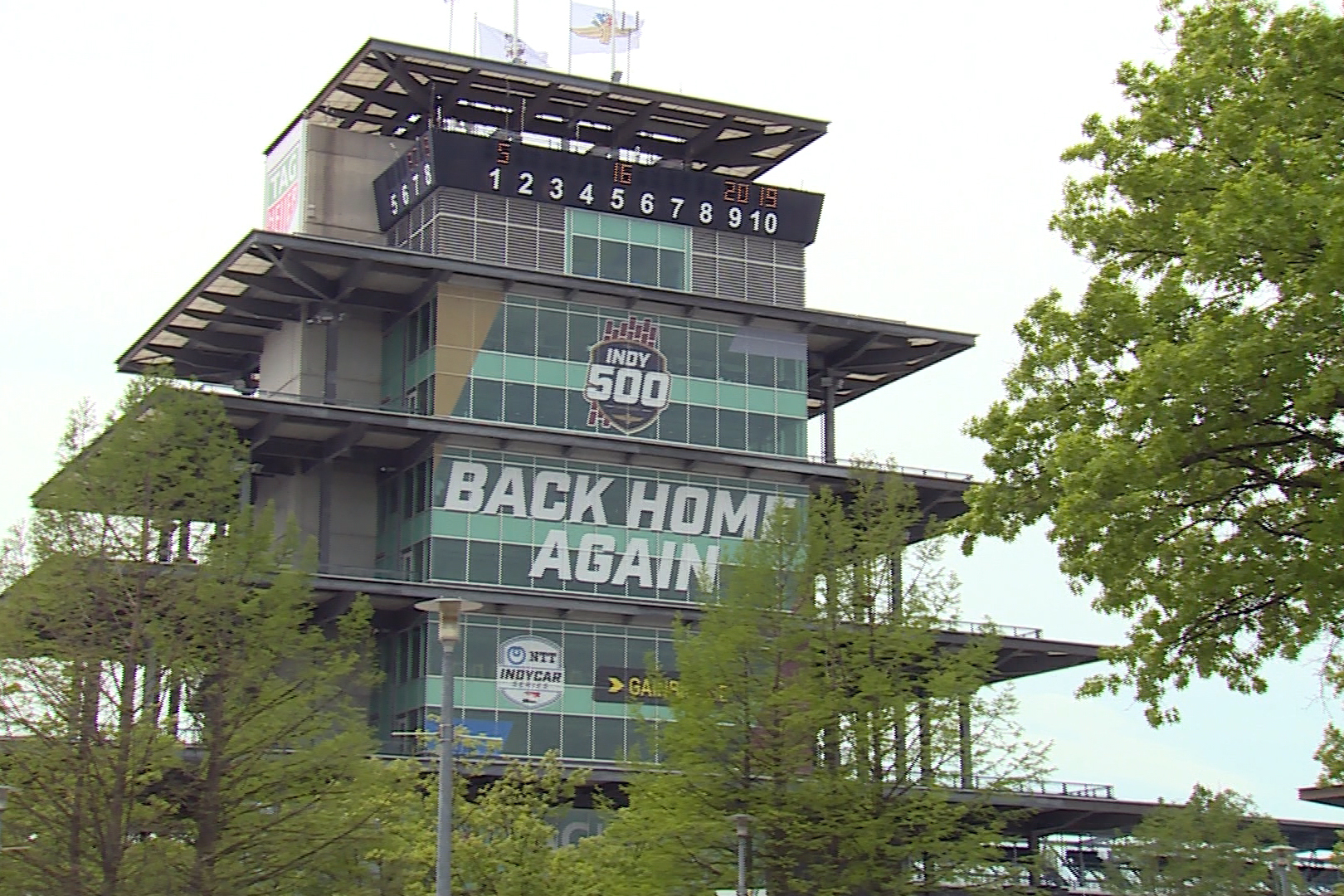 The tradition of winners drinking milk in Victory Lane was started in the 1930s, by 3-time winner Louie Meyer. (Steve Burns, WTIU/WFIU News)

That sound of cars zipping by at over 200 miles per hour defines this month. But, so does drinking milk.

It’s unclear when the tradition started, but we know who to thank. Louie Meyer was a three-time winner of the race who hailed from Queens, New York. His mother recommended he drink buttermilk on hot days.

No one is sure whether he took his mother’s advice in 1933, but when he won in 1936, he was filmed drinking his buttermilk out of a glass bottle. Donald Davidson is the Indianapolis Motor Speedway’s Historian.

“People that barely know about the Indianapolis 500 and maybe not even name a driver seem to know about the tradition of drinking milk,” he says. “That’s one of the questions I get asked so often: ‘Why does the winner drink milk at Indianapolis?’”

Nearly every driver since 1956 has drunk milk after winning the race. The American Dairy Association of Indiana has worked hard to make it a lasting tradition.

Shortly after Meyer took that first drink, the Dairy Association began incentivizing the winner to drink milk.  It started at a small $150 prize in 1956. Today, it totals $10,000.

“They were trying to popularize milk and the kids thought that milk was a sissy drink so whoever saw this in the newsreel thought ‘Hey, that’s great the 500 winner is drinking milk, let’s make sure that happens every year,’” Donaldson says.

A Time For Dairy Farmers To Unite

Milk’s presence at the race has become an opportunity for dairy farmers to honor their own and celebrate their line of work.

Each year, dairy farmers across the state choose the person they want to represent the industry.  The rookie hands milk to the winning team owner, the veteran hands the now-famous glass bottle to the winning driver.

“The thing I’m most excited about is seeing the winner being excited about taking milk from a dairy farmer and celebrating it,” she says.

And it’s been a hard year for dairy farmers. Commodity prices continue to fall, fewer people are drinking liquid milk, and the cost of feed and equipment is rising. That’s making it harder for small farms to make ends meet.

But they’re not letting it dampen spirits. This one time of the year where they can all come together and appreciate the tradition.

Many gathered earlier this week at the speedway to celebrate the fastest rookie. It’s another tradition that brings farmers and the racing community together. Fittingly, they toast with milk.

Where Does The Milk Inside The Winner's Bottle Come From?

The association says it buys the milk that fills the winners’ glass bottles from the grocery store just like anyone else would. It doesn’t come from a single farm or farmer.

Because processing plants get milk from various producers the milk that fills the famous glass bottle on race day might not even come from an Indiana farmer. Brooke Williams is the Director of Communications for the American Dairy Association of Indiana.

“Everybody asks us every year ‘so where exactly—what farm does this milk come from?’ Truly, we don’t know, because of the way milk processing works,” she says. “The milk from northern Indiana could be mixed with milk from the middle of Indiana so the fact that it really does represent so many dairy farms across the state just makes for a better story.”

“I remember watching it as a kid with my dad on Sunday nights—the races were on TV in Sweden—I remember that and I learned about this milk tradition which I still feel is a weird one, but I learned about it when I was a kid.”

And it’s that tradition that makes everyone around the speedway this month think will keep keep milk in Victory Lane for years to come.