Conversations with comedian Erin Foley and film director Joe Swanberg, a profile of countertenor and cellist Michael Linert, and a preview of Artistry & Rhythm. 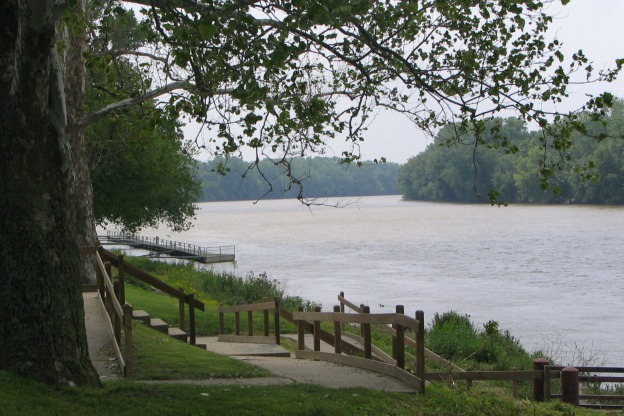 This week, Artworks continues its coverage of Terre Haute’s Year of the River celebration with a preview of Artistry and Rhythm, taking place this Saturday in Fairbanks Park. WFIU’s George Walker speaks with Jon Robeson, Executive Director of Arts Illiana–along with a cast of community characters–about Saturday’s riverside arts extravaganza, that will combine visual arts with musical performances for a full day of creative fun in a historic location.

Also on the program, WFIU’s Annie Corrigan shares her rendez-vous with LA-based comic Erin Foley, fresh off a three-night run at Bloomington’s Comedy Attic. Foley first came to national attention when she was cast in Cameron Crowe’s 2000 film Almost Famous. We’ll catch the countertenor rush with IU Jacobs School of Music student Michael Linert, who spoke with WFIU’s Adam Schwartz, and listen in on the chat Andy Hunsucker–from the A Place for Film‘s podcast–had with  film director Joe Swanberg, whose feature Drinking Buddies opened the 2013 Indianapolis International Film Festival earlier in the month.