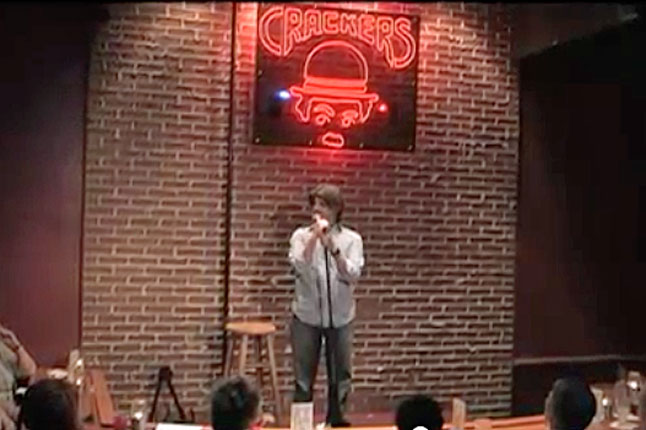 This week Annie Corrigan speaks with Susan Seizer, anthropologist and producer of the new documentary Road Comics. The film follows the lives of three comedians on the Middle America comedy club circuit.

Then Mia Partlow introduces us to a “the funniest person in Bloomington,” Jamison Raymond, as part of our Artist in the Making series. And our Arts intern Milana Katic brings us an audio postcard from the IU Art Museum’s “Coffeehouse Nights.”

Four years since starting a career in comedy, Jamison Raymond has won the Fourth Annual Comedy Festival. But he says he's still got a lot to learn.

Coffeehouse Nights Kick Off At The IU Art Museum