The Buskirk-Chumley: Bloomington’s Community Theater At 90

Since it opened in 1922, the BCT has remained at the center of Bloomington’s entertainment scene while other theaters have come and gone. 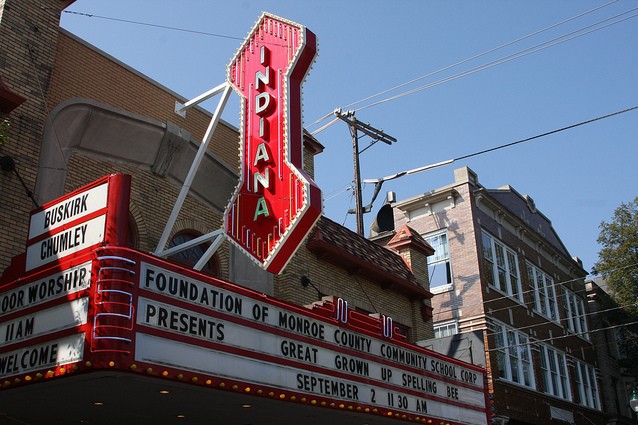 This week up on Artworks, the Buskirk-Chumley Theater celebrates 90 years in downtown Bloomington.  We talk with Danielle McClelland, the BCT’s Executive Director, and public historian Susan Ferentinos about how the theater has changed over the years. Since it opened in 1922, it has remained at the center of Bloomington’s entertainment scene while other theaters have come and gone.

The Art of Espionage Fiction With Former Spy Gene Coyle

Gene Coyle, IU professor and spy novelist, talks with Adam Schwartz on the art of the spy novel and recommends some of his favorites in the genre.