Originally from Leavenworth, Kansas, David Wood moved to Bloomington in 2005. He received his Bachelor of Music from Kansas State University, and his Master of Music from the University of North Texas. He studied ensemble direction at the Jacobs School of Music's Early Music Institute and joined WFIU in 2006 as an announcer. In 2008 he became WFIU's Music Director and also served as Art Bureau Chief from 2008-2013. David’s interests include Irish music and language (particularly traditional singing), music and religion, running, the outdoors, and, of course, classical music! 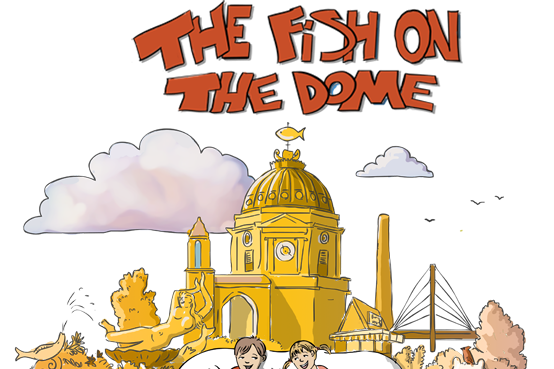 Paul Dresser, Charles Latshaw, ‘The Fish On The Dome’

This week, a native son of Terre Haute is honored for his musical contribution to Indiana, and a fish takes children on a tour of Bloomington in a new book. 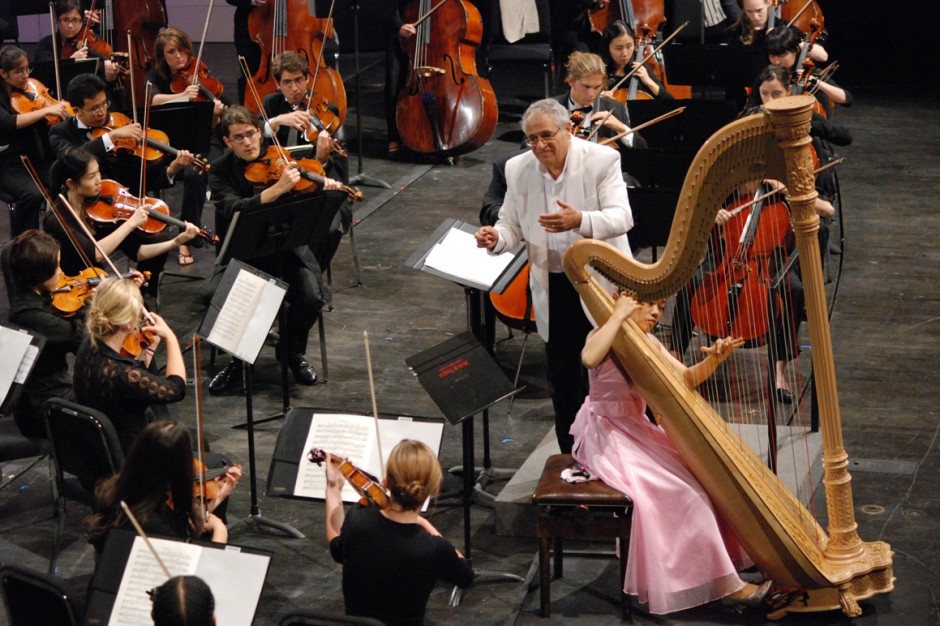 On this week’s show, Emily Levin performs excerpts from her competition repertoire, and a local group of hula hoopers demonstrate their hoopmaking skills. 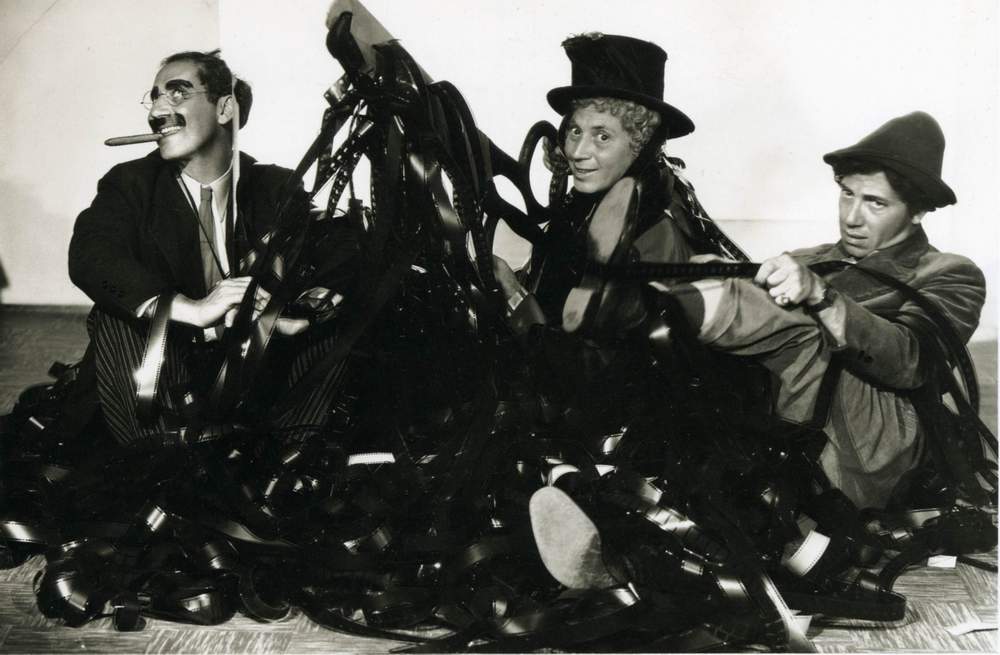 Slapsticon, Crossroads 2013, A Song For Sophia

This week, silent and early talking film buffs gather in Bloomington, Crossroad Rep. Theatre gets underway for the summer, and a local arts icon is remembered. 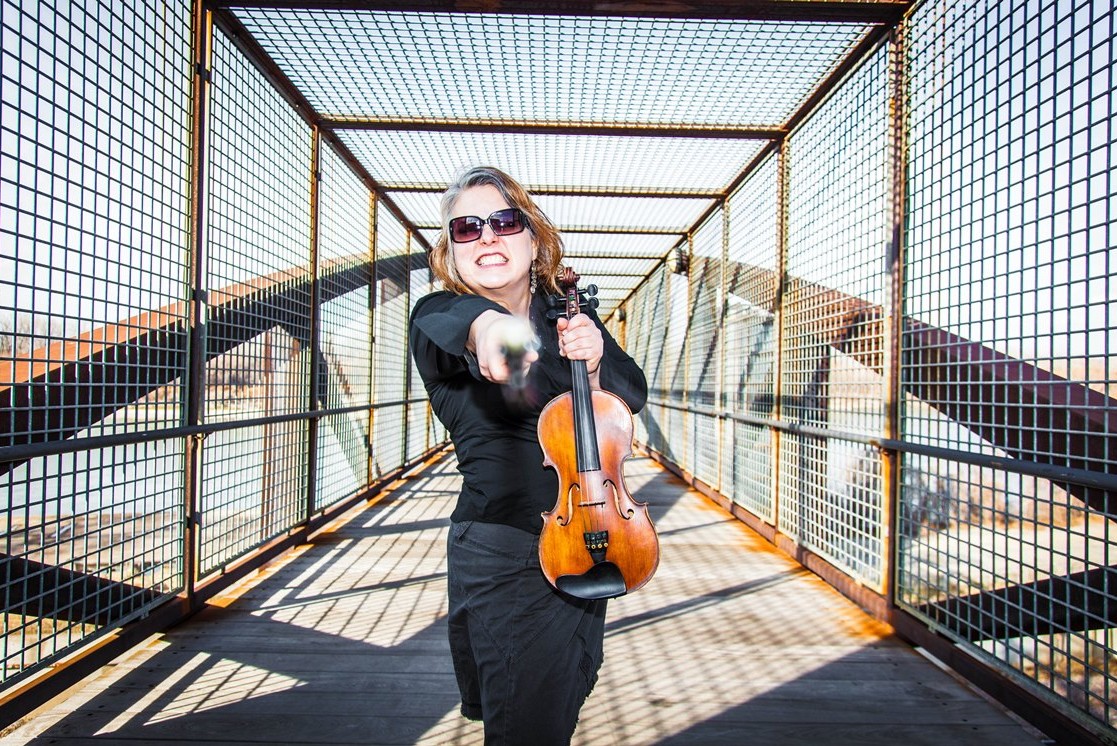 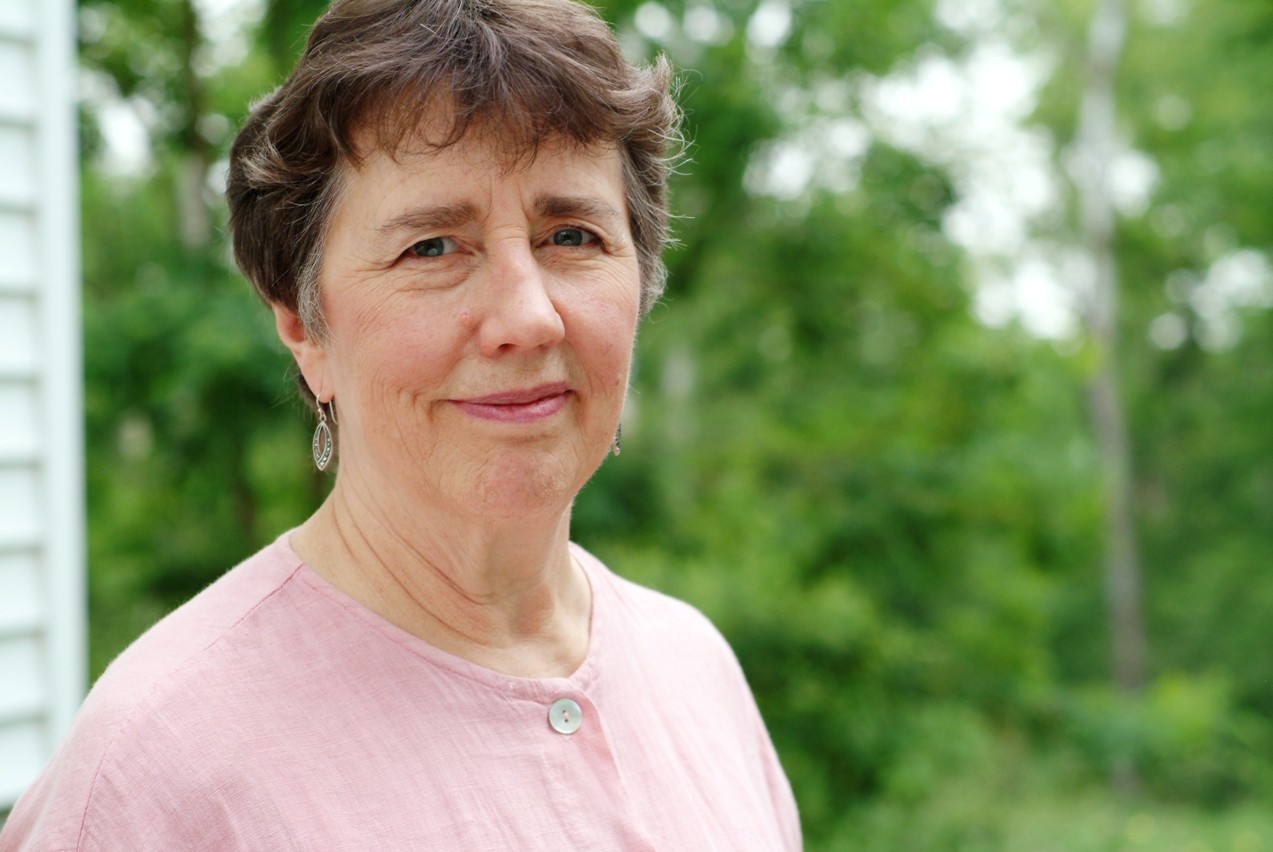 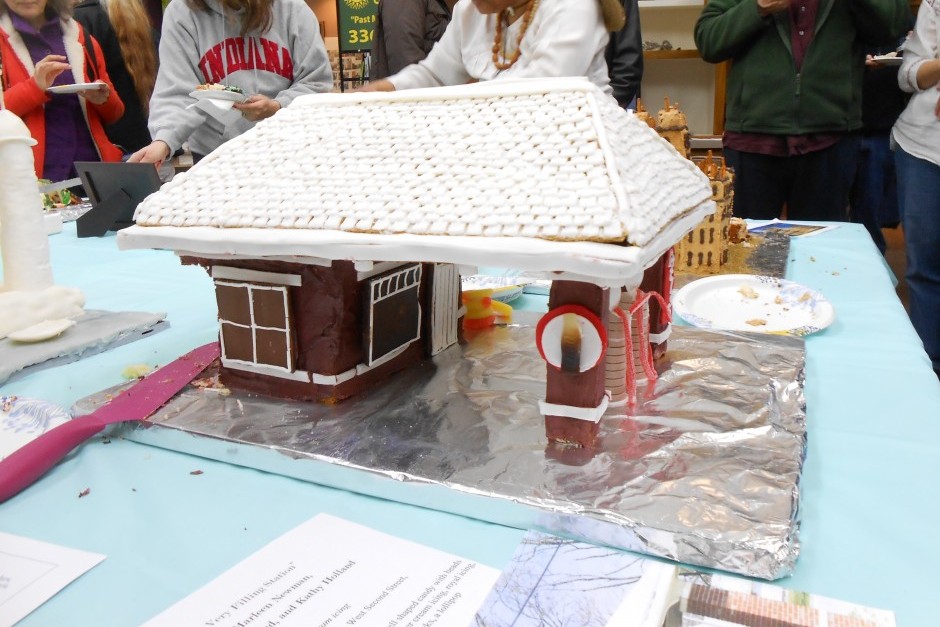 This week: baking and historic preservation—two good things that, it turns out, go great together and a preview of the Indiana Festival Theater 2013 season. 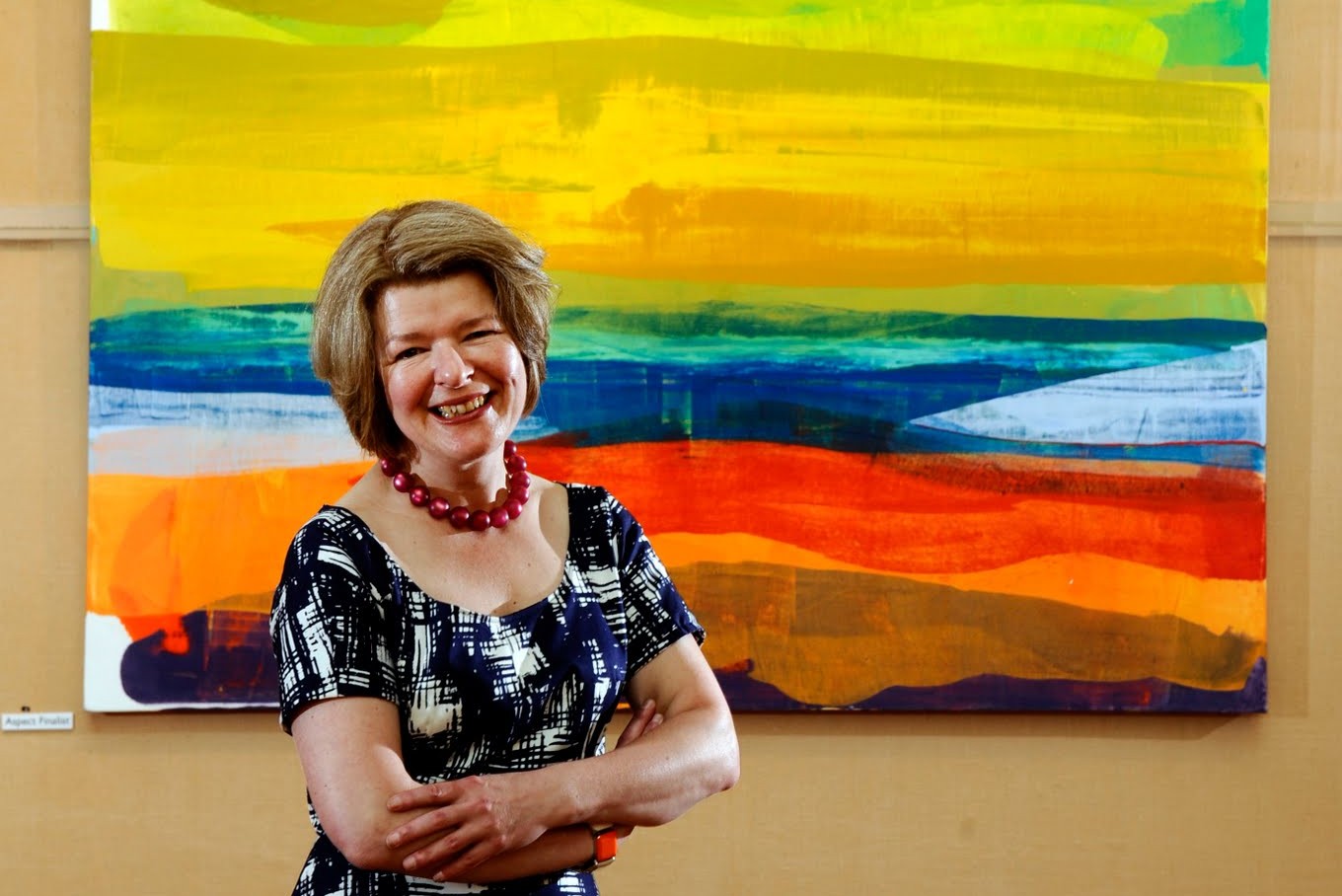 Scottish artist Rowena Comrie's take on the modern sublime in paintings, a preview of this summer’s musical lineup in the People’s Park concert series. 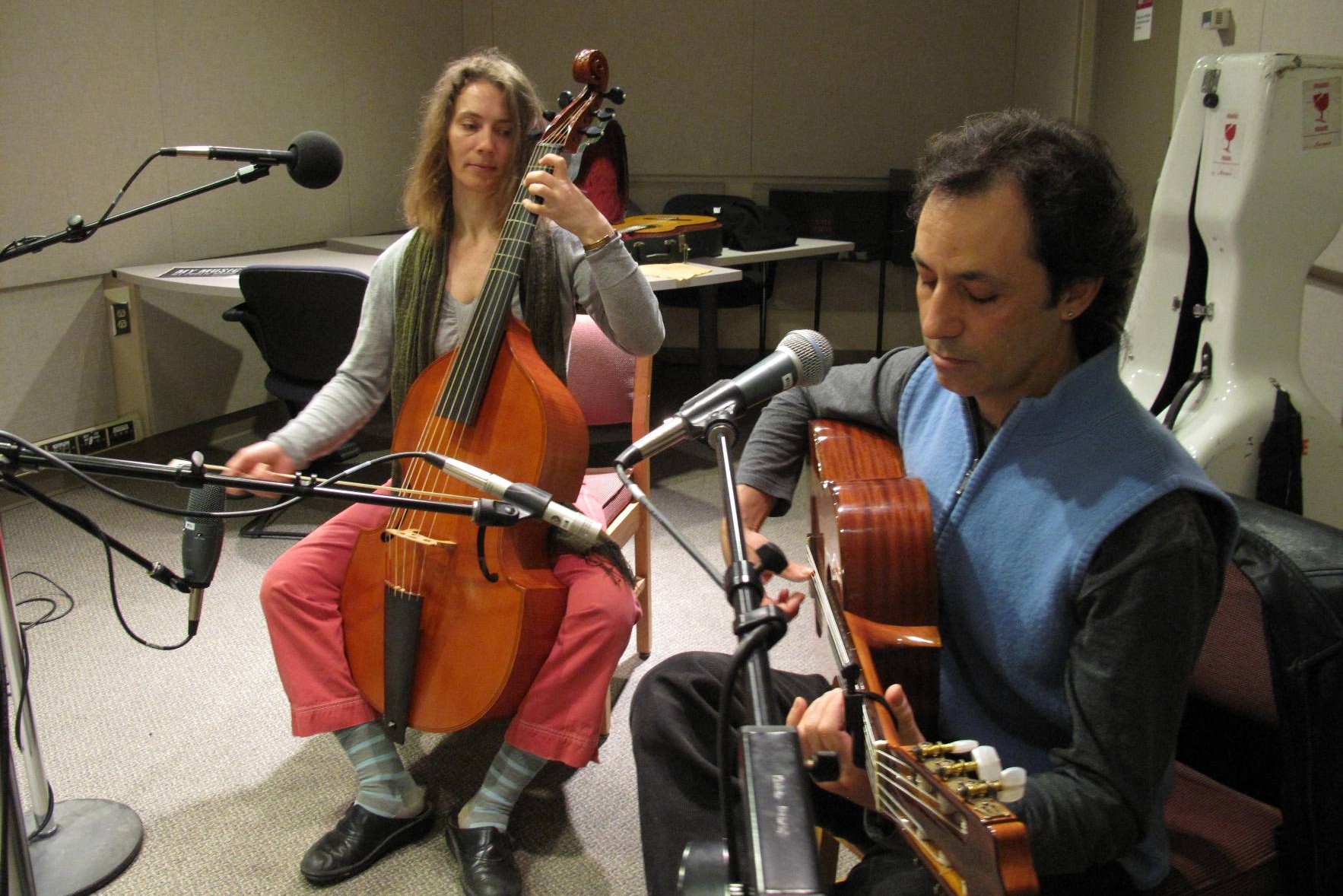 A photographer of people, a WWII refugee, and highlights from a month of live music broadcasts. 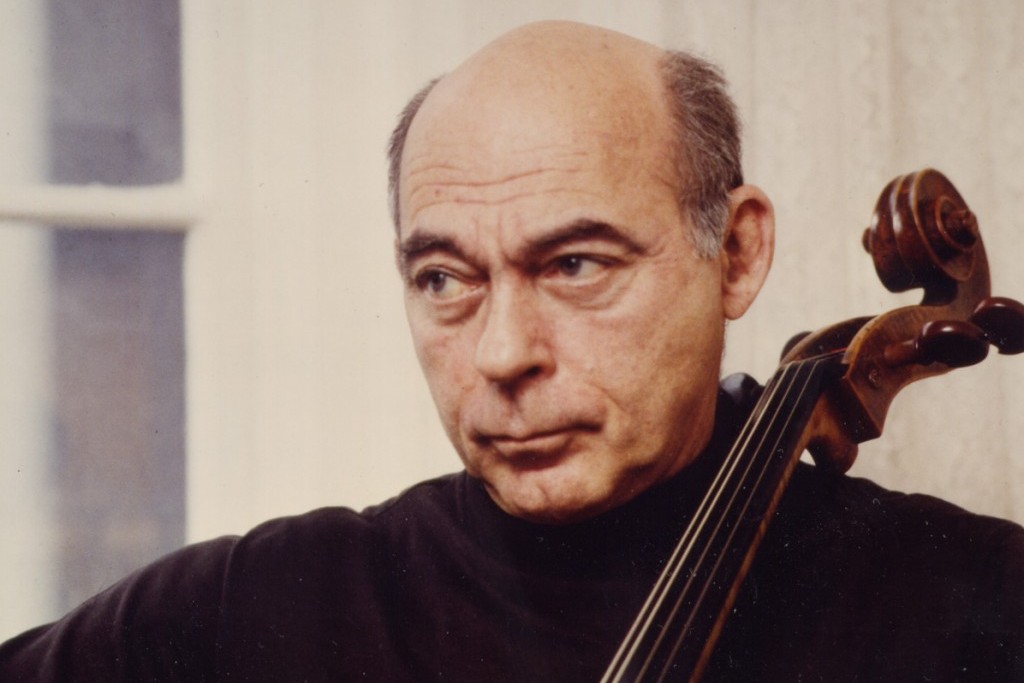 One of classical music’s greatest cellists ever has passed away. We'll profile Starker’s career and the legacy he leaves behind. 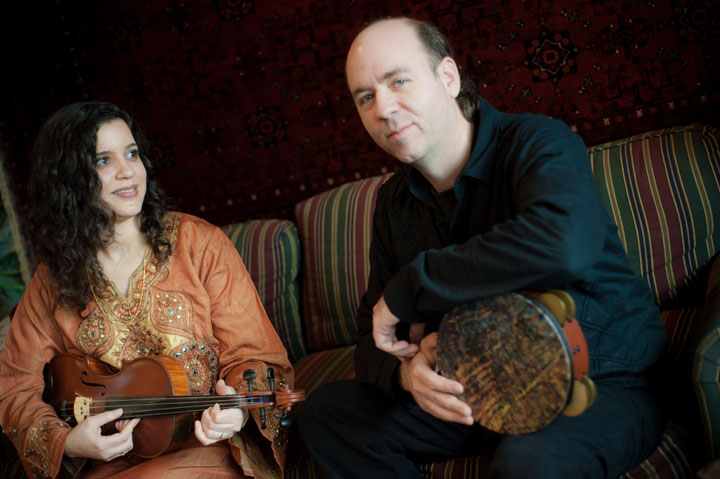 This week a Bloomington feline becomes the focus of a documentary at the Tribeca Film Festival, and members of Salaam perform in the studio.